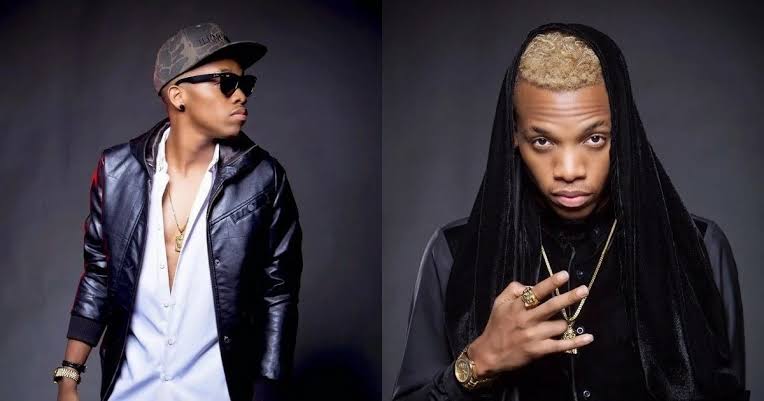 Tekno Miles has spoken in public for the first time regarding the MMMG fiasco which he described as a nightmare that he would not like to talk about.

During a recent interview with Daddy Feeze, Tekno shared his experience battling illness after he cracked his voice performing with Wizkid and Davido at an event in Ghana.

The singer explained that his problems started after he cracked his voice and lost his voice. He said he went to different doctors in Nigeria, and many of them told him it was not serious.

According to him, after trying different treatments, he decided to travel out to the United Kingdom, and later to the United States where he found a doctor who told him he would get his voice back.

Tekno explained about the surgery he had to do to get better, and he also talked about doing the Beyonce project weeks after his surgery.

The singer disclosed how several people in Nigeria told him that the sickness was due to supernatural attacks from his former partners Ubi Franklin and Iyanya. He noted that someone even told him to buy three machetes and a goat.

He said he lost a lot of money to the hospital and contracts he could not fulfill because he could not sing. He stated that there was no work, not records, and no performance.

Tekno said overall, he was grateful that the process turned out the way it did and it did not swallow him up; however he felt he had been unfairly treated by Ubi Franklin who alongside his then business partner, Iyanya took 60% of Tekno’s income as part of their management deal until the situation was resolved in a meeting with Paul Okoye of Temple Management.

BamBam And Teddy A: Former BBNaija Housemates Are Finally Engaged