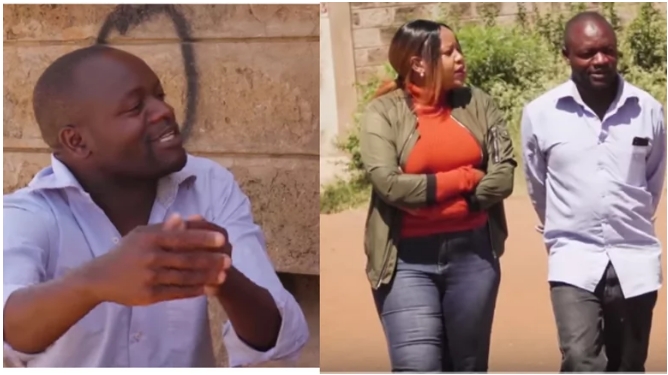 A full-grown Kenyan man who was sold away because he is a product of incest, has vowed to kill his parents if he ever meet them.

Musa Ingosi has never met his parents because they had incestuous sex which brought him about, and the community they hail from considers the act sacrilegious.

Speaking in an interview with Tuko.co.ke, Musa Ingosi who was sold out to unknown people for the sum of 700 Kenyan shillings at a very tender age said he yearns to meet his mother in particular, but it will be a breach of tradition to do so.

According to him, he had been condemned to death even before he was born, because her mother was ordered to abort his pregnancy, but she carried it and brought him forth.

Even after his birth, his community considered him a bad omen, and did not want him alive, simply to avoid being cursed.

Per the customs of his native land, if he dares meet with his parents, one of them must die, and that’s the main reason his mother who he is full of admiration for is scared of seeing her son.

Although both the man and his parents are alive, they do not want to meet, due to fear of dying.

Watch him in the video below narrating is plight: 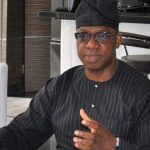 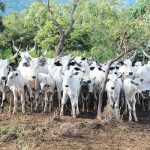