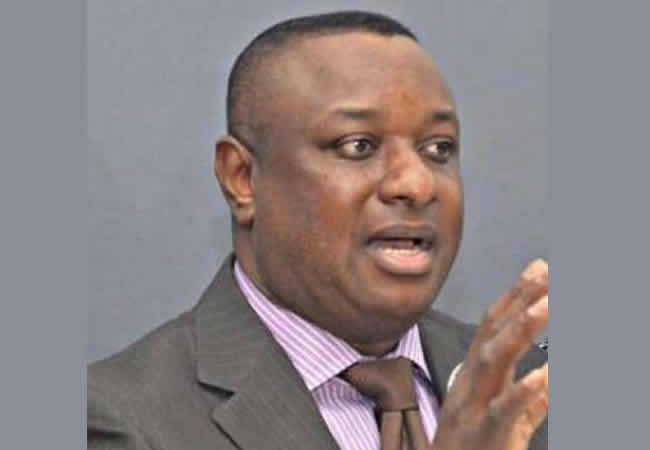 Keyamo is one of the lawyers of the All Progressives Congress, APC, in defence of the petition he filed against Buhari’s victory at the Presidential Election Petition Tribunal.

Displaying the results on Twitter, the senior lawyer pointed out that the contents of Buhari’s certificate, issued directly by Cambridge, UK, when he applied for it a couple of weeks ago, tallied with the one issued by WAEC.

He said with this development, the biggest dummy of the opposition had collapsed.

PDP and its presidential candidate, Alhaji Atiku Abubakar are challenging the victory of President Buhari and the APC in the election and the WAEC certificate is one of the major issues being contended in the court.

Keyamo tweeted, “This is PMB’s certificate issued directly by Cambridge, UK, when he applied for it a couple of weeks ago and tendered in court.

“The contents tally with the one issued by WAEC. The biggest dummy that the Opposition sold to its supporters since 2015 has collapsed like a pack of cards.” 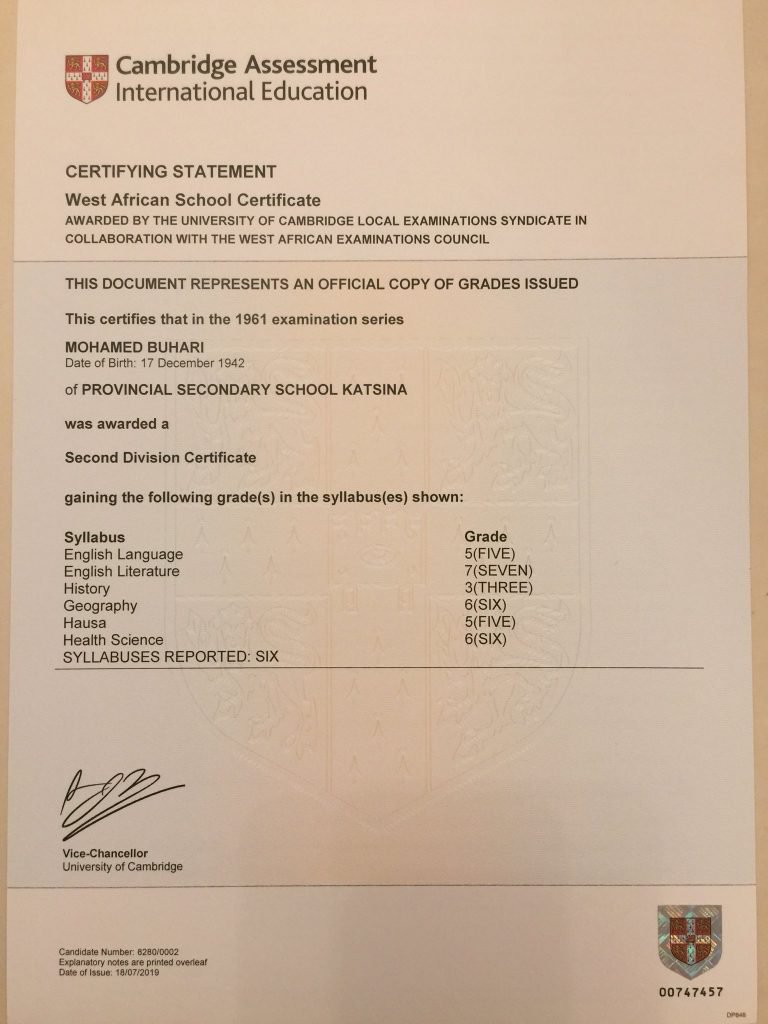 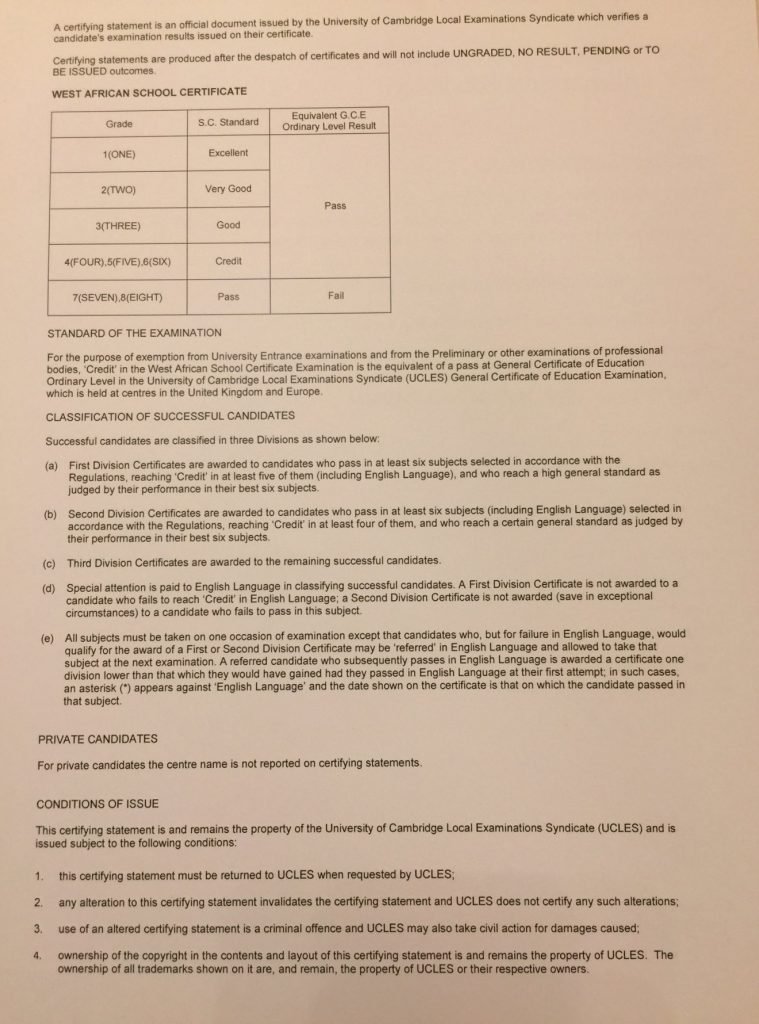 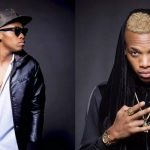 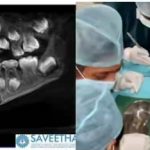