President Muhammadu Buhari has reportedly increased Nigeria’s public debt stock by N2.5 trillion in three months to N38.005 trillion as of the end of the third quarter (Q3) of 2021. 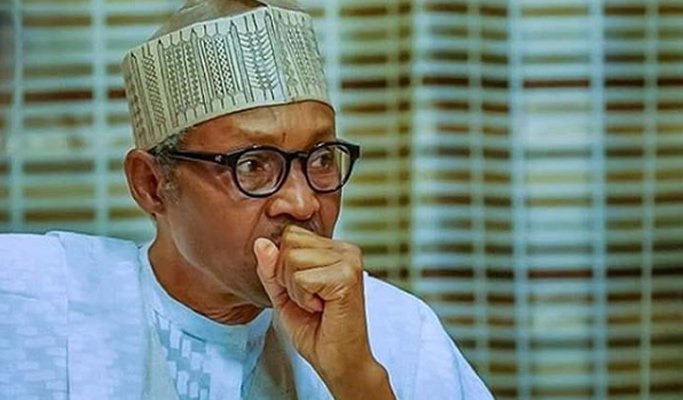 The Director-General of the Debt Management Office (DMO), Patience Oniha, who disclosed this in a statement on Tuesday, said the debt figure includes total external and domestic debts of the Federal Government, the 36 states, and the Federal Capital Territory.

In the statement titled, ‘DMO publishes total public debt for Q3 2021’, and published on the DMO’s website, the agency said that Nigeria’s Public Debt increased from N35.465 trillion at the end of Q2 2021  by N2.540 trillion to the end of September level.

The statement partly reads, “In line with its practice, the Debt Management Office has published Nigeria’s Total Public Debt as at September 30, 2021.

“The Data, which includes the Total External and Domestic Debts of the Federal Government of Nigeria, thirty-six State Governments, and the Federal Capital Territory, shows that Nigeria’s Public Debt was N38.005tn or $92.626bn at the end of Q3 2021.”

“The increase of N2.540tn when compared to the corresponding figure of N35.465 trillion at the end of Q2 2021 was largely accounted for by the $4bn Eurobonds issued by the Government in September 2021.”

“The issuance of the USD4 billion Eurobonds has brought significant benefits to the economy by increasing the level of Nigeria’s External Reserves, thereby supporting the Naira Exchange Rate and providing the necessary capital to enable the Federal Government finance various projects in the Budget.

“The triple tranche $4bn Eurobond, issued in September 2021, was for the implementation of the New External Borrowing of $6.18bn in the 2021 Appropriation Act.”

KanyiDaily recalls that President Buhari had justified his constant borrowing saying Nigeria’s debt is rising because his administration had to spend its way out of two recessions. 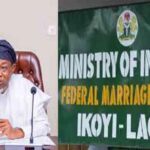 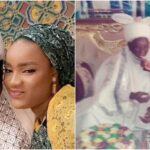