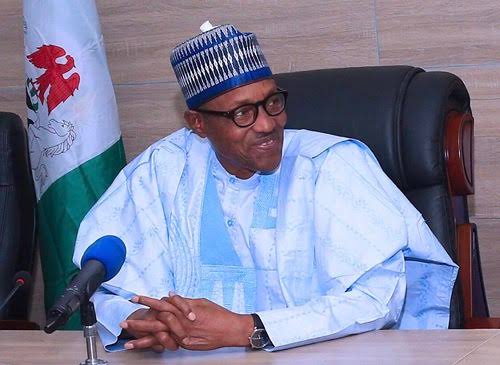 Oniha said N150 billion of the required funds will be sourced through the sale of Sukuk bonds.

The current government had always lamented that the country is broke and pushed to policies to help the country’s revenue.

While the government agrees that the country’s debt has grown to $83.88 billion which is made up of $27.163 billion in external debt and $56.72 billion owed domestically, it points to currency fluctuations for the varying accounts of Nigeria’s debt. 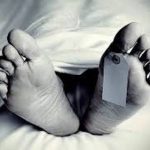 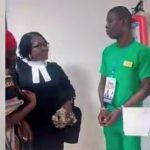