Search
Menu
Search
There was a pandemonium near Shoprite shopping mall in Abuja, after a parcel, suspected to be an Improvised Explosives Device, was been found under the Jabi bridge. 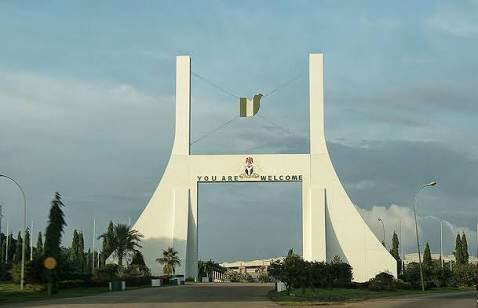 According to a report by Punch, a Bomb scare from suspected Islmaic terrorist group, Boko Haram, has been reported near the popular Shoprite in the federal capital territory.

It was learnt that a parcel, suspected to be an Improvised Explosives Device (IED), was found under the Jabi bridge, near Shoprite shopping mall, FCT Abuja.

Policemen including operatives of the Anti-bomb squad, have blocked the access road to the bridge, and are directing motorists to take alternative routes. 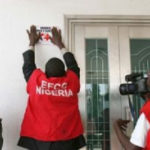