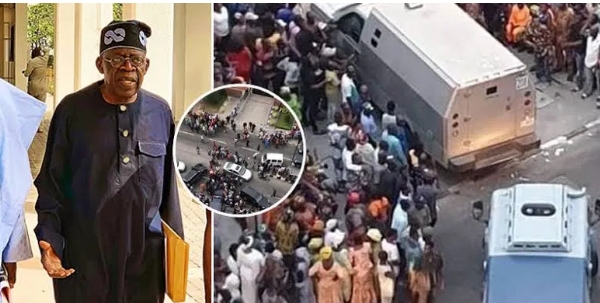 The overseer of the Latter Rain Assembly, Pastor Tunde Bakare has attacked the former Lagos State governor and leader of the All Progressives Congress (APC), Bola Tinubu, saying he will vomit what he has stolen one day.

Speaking during a sermon at the Latter Rain Assembly on Sunday, October 27, 2019, Pastor Bakare regretted that people were praising Tinubu and regarding him as a ‘generous man.’

Bakare argued, “a truly generous man is a man who devises generous things, and by generosity he shall stand.

“The eyes of those who see will not be dim. The ears of those who hear will listen. Also, the heart of the rash will understand knowledge and the tongue of the stammerers will be ready to speak plainly. The foolish person would no longer be called generous.”

“That’s why potholes are killing you; that’s what pools of water… you can’t drive now anymore because what is meant for road has been stolen since democracy began.

“Unfortunately, Nigerian people, you celebrate your villains and crucify your heroes.” 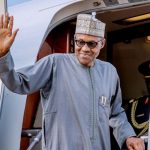 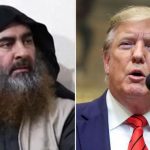