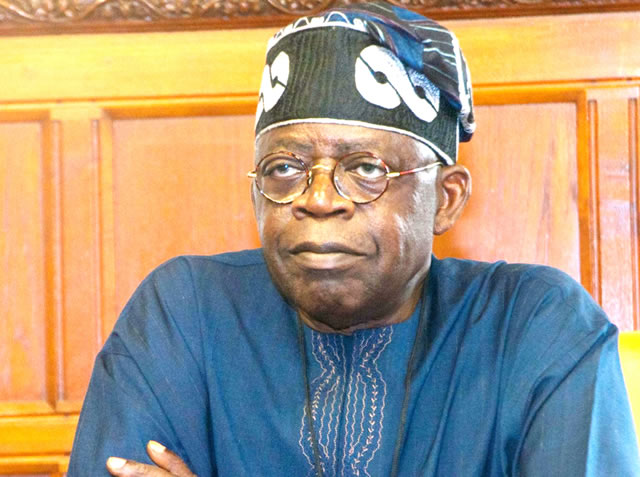 Former Minister of Works, Adeseye Ogunlewe says that the national leader of the ruling All Progressive Congress (APC), Senator Bola Tinubu has achieved more than Chief Obafemi Awolowo and MKO Abiola in Nigeria.

Ogunlewe, who stated this during an interview with Daily Independent, said Tinubu is the most prominent politician in the south-west region of Nigeria.

According to him, if you are knowledgeable about how Nigerian politics work s, you’ll agree with him that the Tinubu has done more for Nigerians. Ogunlewe said:

“He (Tinubu) is the most prominent Yoruba person that has paid his dues and is knowledgeable about the politics of Nigeria. I am confident he can lead Nigeria well if he becomes president.”

” Maybe not in terms of performance but he has more in terms of skills, wisdom. Look at the way he has been able to cover all parts of Nigeria.

“Look at the number of people he has been able to promote from nothing to be governors, ministers and even Vice-President.

“Believe it or not, whether you like him or you don’t like him, you must give him credit. All those saying negative things are not knowledgeable about Nigerian politics.

“If you are knowledgeable about Nigerian politics, you should know that you cannot remove the man’s achievements from him.”

Meanwhile, a former Secretary to the Government of the Federation who was sacked from office, Babachir Lawal claims Tinubu possessed the qualities of a good modern president to succeed President Muhammadu Buhari in 2023. 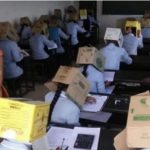 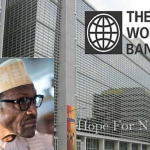