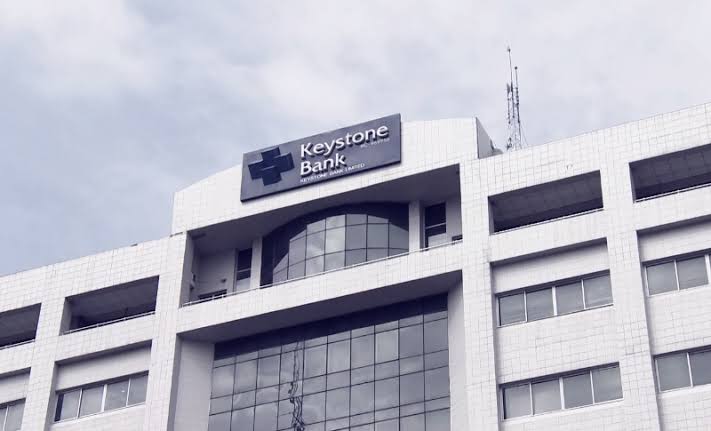 Lagos State High Court in Igbosere has awarded the sum of N4,340,350.00 to a businessman, Onah Happy, who sued Keystone Bank Limited over unauthorised debits totalling N5.3m from his account in two days in 2016.

Onah Happy had in a suit filed in 2017, claimed that N5,340, 350,00 was transferred from his Keystone Bank savings account in 17 tranches to different accounts between May 12 and 13, 2016 without his authorisation.

The customer said though he had banked with Keystone Bank for six years, he never applied for Internet banking or mobile application from the bank, stressing that his only mode of withdrawing from his account was through the Automated Teller Machine (ATM).

The businessman noted that his only mobile phone as of the time of the deductions, was Nokia Phone model 220, which had no Internet connectivity.

He said after reporting the alleged fraudulent transactions to the police, N1million was returned into his account in September 2016.

Happy averred that the defendant’s failure to pay the remaining balance of the unauthorised debits has resulted to emotional trauma, pain, untold hardship and a near collapse of his cooking gas business.

During the hearing on Tuesday, Justice Wasiu Animahun awarded N4,340,350.00 against the Keystone bank in favour of Happy.

The judge ordered that the N4.3m be paid with 25 percent annual interest from May 12, 2016 till judgment day and 10 per cent interest thereafter until the final liquidation of the judgment debt.

Justice Animahun also awarded N500,000 cost in favour of the businessman against the bank. 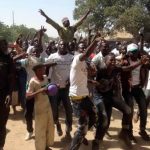 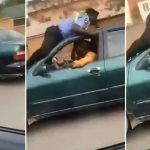