The Minister of Works and Housing, Babatunde Fashola, has revealed the only way Nigerian would vote for the ruling All Progressives Congress (APC) in the next general election. 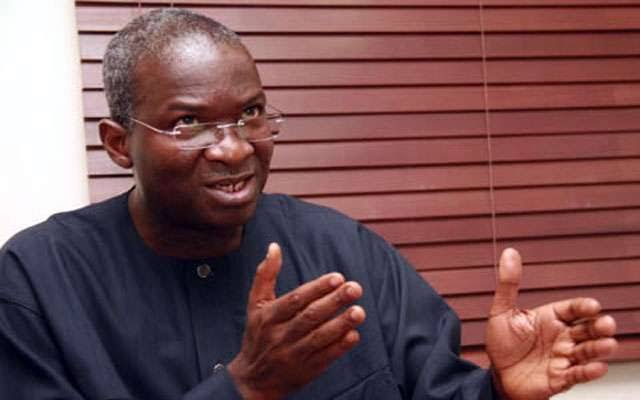 Speaking with newsmen in Abuja on Monday, November 23, 2020, Fashola said that the APC will only retain power in 2023 if it fulfils its promises to Nigerians.

According to him, Nigerians would vote any party that keeps to its promises even if it has not performed a 100 percent but made some progress with its commitment.

The minister further said that the opposition parties need to think better if they want to defeat APC at the next general election.

“Some governors have joined us, from where we think we could not get voters before. To retain power in 2023, certainly if we keep our promises, people will vote for us. It is that simple, that is politics.

“If you do what you say you will do, even if you don’t do hundred percent and they see that you are making progress, they will even want you to finish what you started.

“Our opposition parties ought to think better than us in order to defeat us. Right now they are not doing that and I won’t teach them how to do it,” Fashola said.

Meanwhile, Ekiti State Governor, Kayode Fayemi has revealed why the ruling All Progressives Congress (APC) may cease to exist in 2023. 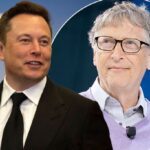 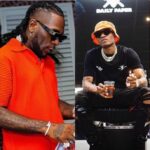