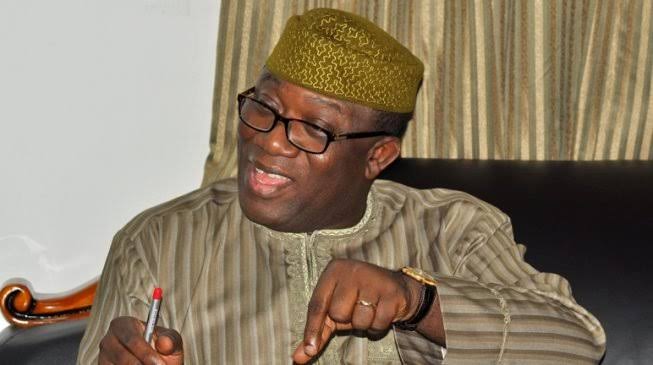 Ekiti State Governor, Kayode Fayemi has revealed why the All Progressives Congress (APC) may cease to exist in 2023.

During an interview with Daily Trust, Fayemi said APC may collapse in 2023 because President Muhammadu Buhari is the unifying force of the ruling party.

The APC governor stated while responding to a question on the crisis within the ruling party. He said:

“If we are not careful; if we do not institutionalise processes and procedures in the party and make it more inclusive than it is, we will not have a party when President Muhammadu Buhari leaves government. This is because he is the unifying force of our party”.

KanyiDaily recalls that the senator representing Imo West, Rochas Okorocha had also expressed fear that the APC might lose its current grip of power in 2023 if nothing was urgently done to reposition its leadership.

Okorocha insisted that if nothing was done to address the leadership style of the party, it may not survive after Buhari’s tenure in 2023. 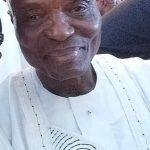 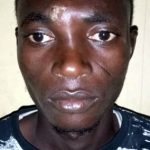