Peter Nwachukwu, the husband of the late gospel singer, Osinachi Nwachukwu, has been remanded at the Kuje Correctional Facility by a High Court of the Federal Capital Territory in Wuse, Abuja. 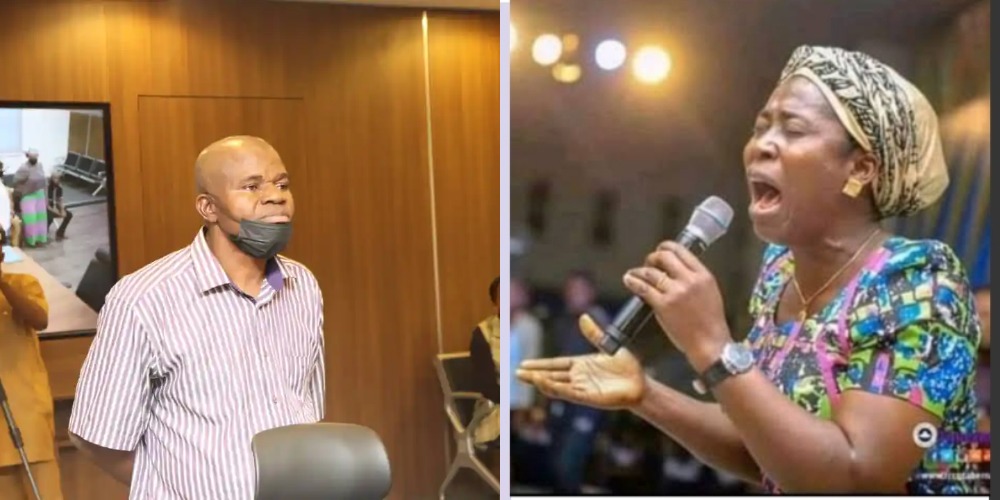 The suspect was remanded on Friday pending the hearing and determination of the homicide-related suit instituted against him by the Attorney General of the Federation.

Justice N.K. Nwosu-Iheme gave the order after he pleaded not guilty to 23 counts bordering on domestic violence and homicide, among others.

The judge ordered that the suspect be remanded at the correctional facility, while trial was adjourned to June 16 from 12 pm and June 17 by 9 am.

“The business for today is for arraignment, accelerated hearing is hereby ordered,” declared Justice Nwosu-Iheme.

“Defendant should be remanded in Kuje Correctional Facility pending the hearing and determination of this suit,” she said.

Related Topics:AbujacelebritiescourtEntertainmentgistmurderNewsNigeriaPeter Nwachukwu
Up Next

#BBNaijaReunion: Why Niyi Was Absent On The First Night – Ebuka Obi-Uchendu Reveals