Popular TV presenter, Ebuka Obi-Uchendu during the first night of the Big Brother Naija Reunion show revealed why one of the ex-Shine Ya Eye housemates, Niyi Lawal was absent. 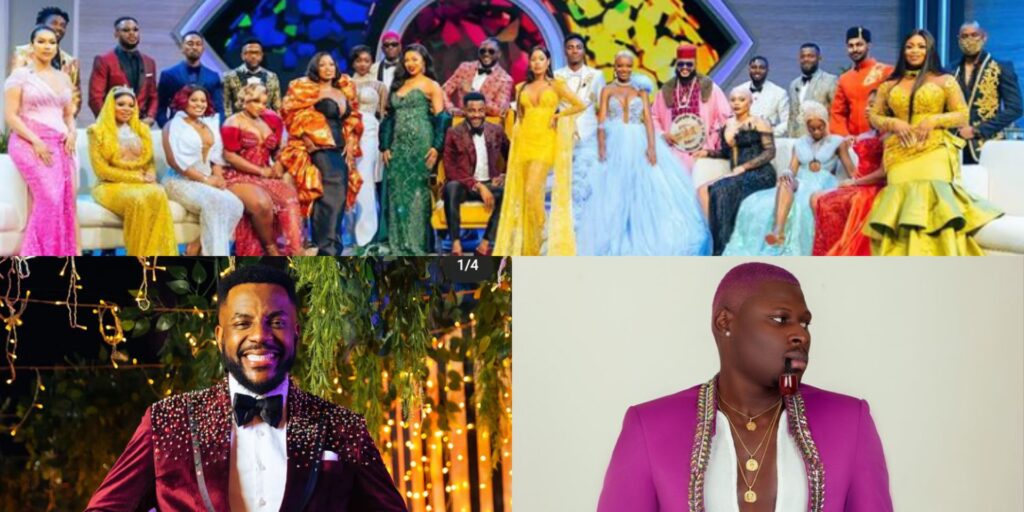 According to the show host, at that period, Niyi was battling with some personal issues bordering on health. Ebuka also stated that all the ex-housemates and BBNaija crew were sending him love where ever he was.

He affirmed that they reached out to Niyi to ensure that he was present but unfortunately he still couldn’t make it to the show.

As we all know, the long-anticipated Big Brother Naija Reunion show commenced on 2nd June, Thursday which captured the introductory part of the show.

Much drama didn’t occur as the ex-housemates were just introduced into the conference room for the chat.

The housemates also stunned in their gorgeous outfits which made them unique and elegant.

Hopefully, Niyi may appear in the course of the show.

In related news, Michael also revealed how he felt after Whitemoney picked interest in Jackie B immediately after he exited the show.