Nollywood actor, Yul Edochie has once again revealed why he married his colleague, Judy Austin Muoghalu, despite still being legally married to his first wife, May Aligwe. 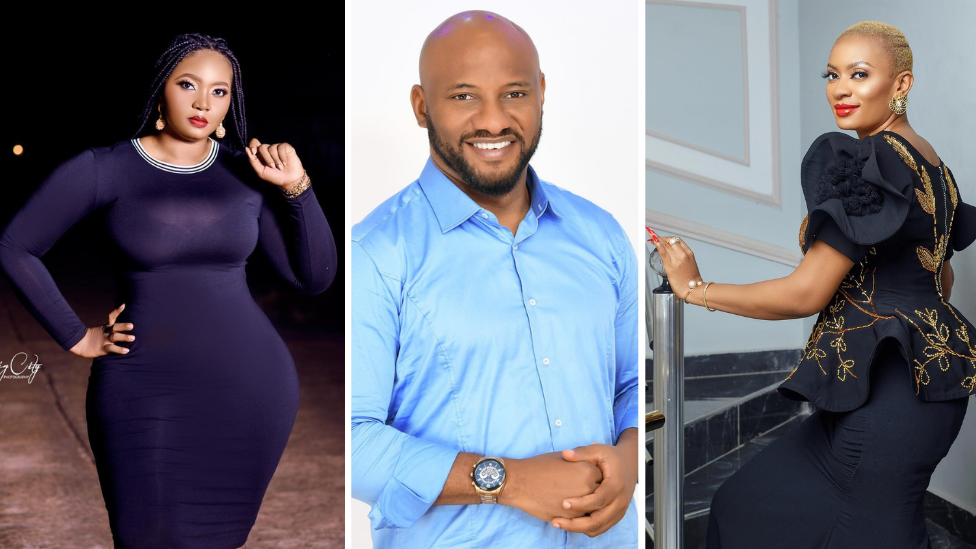 KanyiDaily recalls that Edochie had previously blamed his troubled marriage with Aligwe, for his decision to marry Judy Austin Muoghalu.

In a new video shared on his Facebook page, titled: ‘Why I married a second wife,’ the actor said a man can actually love two women because of the Impact they make differently in the man’s life.

Edochie said he married a second wife because he could not let her go after the impact she had made on his life, noting that he blames himself for allowing her to come into your life.

READ:  "Why Are Sanitary Pads Not Free For Women In Public Toilets?" - 2face Idibia Asks

He said, “At this stage in my life, I think it is possible for a man to love two women because two women can contribute differently to the man’s life.

“Someone cannot come into your life and make so much impact and you just cannot let this person go. Of course, a lot of people would say, as a married man, why did you allow a woman to come into your life. I said it is wrong, and I take the blame for that.

“These things happen. Let’s be honest. It happened to me. I realized I just could not let this wonderful woman leave my life.

READ:  "No Gate Of Hell Shall Prevail" - Omotola Jalade-Ekeinde Returns To Her First Love At Age Of 42

Why I married a second wife. Yul Edochie Speaks.

Why I married a second wife. Yul Edochie speaks.

READ:  Cubana Chief Priest Hangs Out With Pogba, Sterling, Bailly, Set To Bring Them To Asaba

Edochie’s revelation triggered a lot of mixed reactions on social media, with his wife May Aligwe slamming him saying “May God judge you both.”

May Aligwe also unfollowed her estranged husband on Instagram after he shared some photos of her, calling her his “number one and undisputed.”

KanyiDaily recalls that Yul Edochie had recently shared a video showing him and May Aligwe dancing to music inside the car, where he described her as his angel.

READ:  Jerry Gana Says Nigerians Are 'Most Miserable Set Of People In Africa' Under Buhari