May Aligwe, the wife of Nollywood actor, Yul Edochie, has lambasted him after he showed off his child with an actress he has described as his “second wife”. 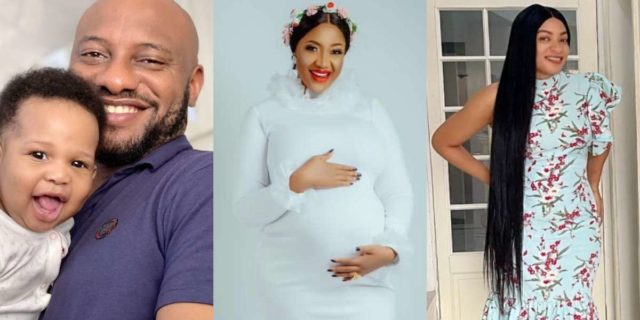 The actor, who is married to May Aligwe for 17 years with four lovely kids, had taken to his Instagram page to announce that he welcomed a bouncing baby with actress, Judith Austin Muoghalu in 2021.

Edochie, who described Judy as his second wife, also shared photos of his son and second wife taken during her pregnancy, telling them how much he loves them.

He wrote, “It’s time for the world to meet my son. His name is star Dike Munachimso Yul-Edochie. Born by my second wife @judyaustin1. And I love him so much, just as much as I love my other children.”

READ:  Nigerian Politicians Must Be Required To Publicly Disclose Their Sources Of Income - CDD

Taking the comment section of his page, the actor’s wife whom he has three sons and a daughter, slammed him saying “May God judge you both.” 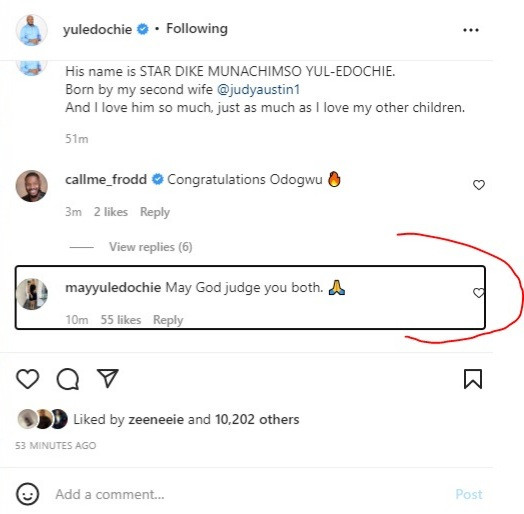 READ:  Gunmen Kills Man In Front Of His Pregnant Wife And Children Inside His House In Edo

Hours before Yul confessed to having a child with the actress, May Aligwe had shared a cryptic post that reads: “People reveal themselves through their actions. Life is a beautiful thing and there is so much to smile about…..joy will definitely come in the morning.” 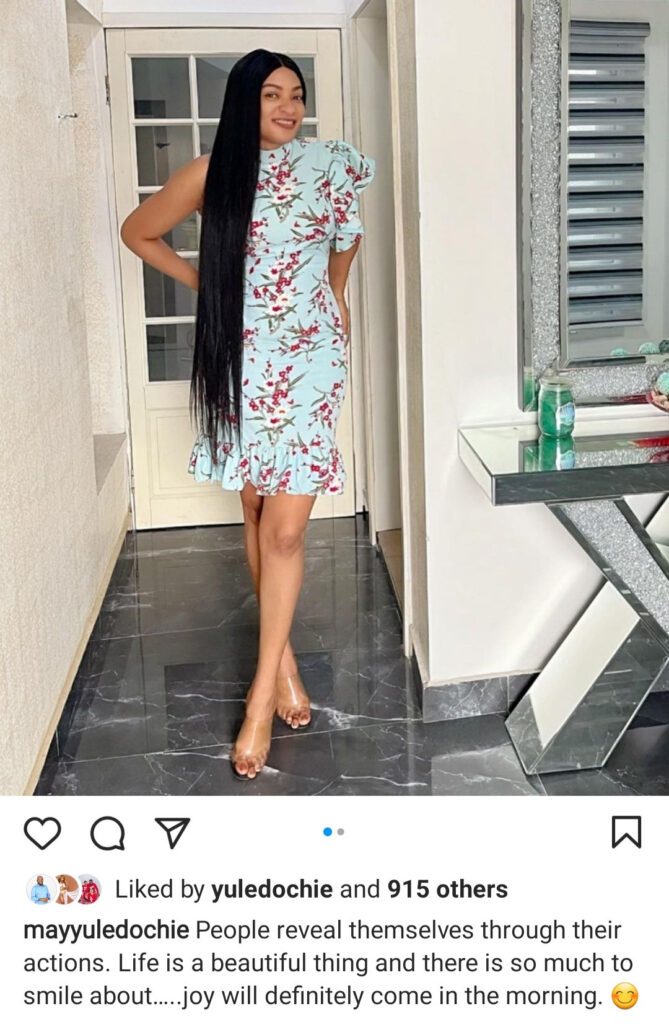 KanyiDaily recalls that Yul Edochie had recounted how his father, Pete Edochie, beat him mercilessly over plans to become a trader by dropping out of school at Junior Secondary 2 (JS2) level. 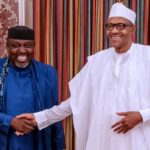