Nollywood actor, Linc Edochie has slammed a social media troll who questioned his position in the controversy trailing the marriage of his younger, Yul Edochie. 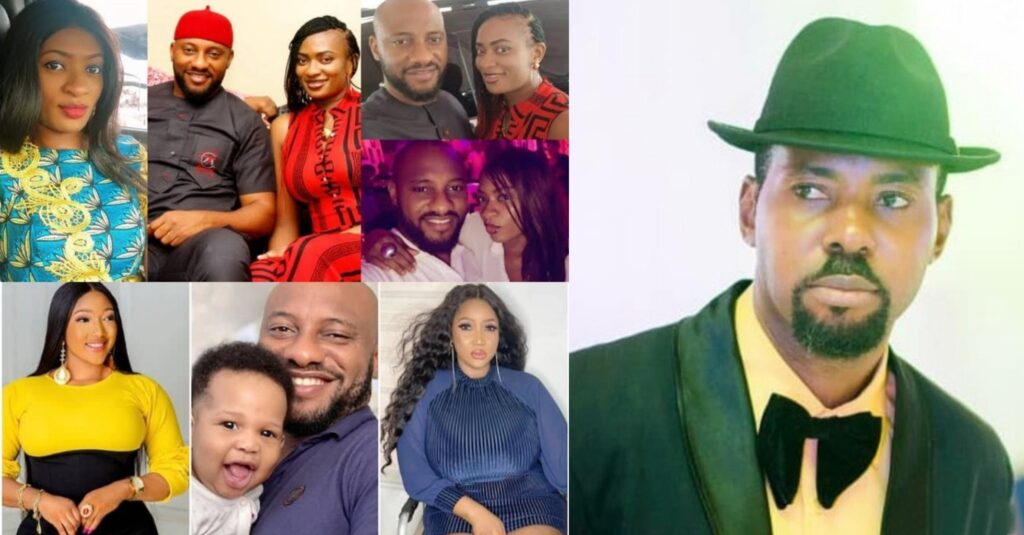 Amid the backlash, an inquisitive fan had taken to the comment section of Linc’s Instagram post to ask if he was present when his brother paid the bride price for the second wife.

The fan, with the username @angy_talks01 asked in Pidgin, “You see wetin your brother do. You follow them go pay bride price on Sunday abi you no follow? Answer me now.”

In his response, the actor slammed the fan as he distanced himself Yul’s second marriage, saying he wasn’t present when the dowry was being paid.

Linc said, “Please don’t piss me off. I wasn’t there.”

READ:  Being Beautiful, Having Sex And Baby For A Man Won't Make Him Stay - Nadia Buari

The development is coming a few hours after Yul Edochie’s first wife, May Aligwe unfollowed him on Instagram amid their marriage crisis. 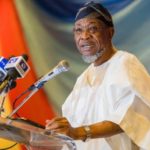 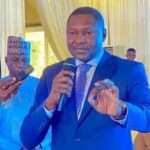