A pastor has reportedly been injured and many houses burnt as violence breaks out over alleged blasphemy in the Katangan area of Warji Local Government Area of Bauchi State. 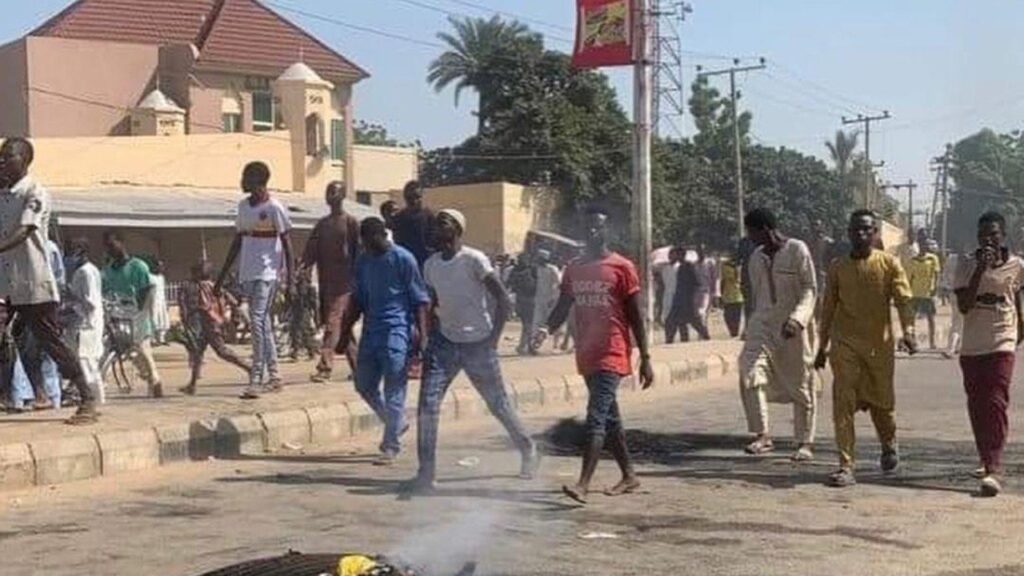 Violence Breaks Out In Bauchi

According to Punch, irate Muslim youths went on the rampage on Friday evening when they got a hint that a Christian girl in the town allegedly spread a blasphemous message against Islam on social media.

A source said the crisis is connected to the recent killing of Deborah Samuel, a female Christain student of Shehu Shagari College of Education In Sokoto, who was burnt to death for allegedly insulting Prophet Mohammed.

The source said, “Yes, the incident is true. It is an aftermath of the incident of the alleged blasphemy that happened in Sokoto last week.

“What I learnt was that a Christian girl allegedly posted and commented on something on social media which has to do with the incident in Sokoto and that was how it started.

READ:  69-Year-Old Man Slumps, Dies While 'Relaxing' With His Girlfriend In Abuja Hotel

“The situation there is more than tension since many houses have been burnt down. But no life was lost, to the best of my knowledge.

“A shop which belongs to an ECWA Church in the area was also burnt down. And I learnt that the District Head of the area and the leaders are on top of the situation. The police have also been informed about it.”

Another source said, “We were at home this evening when we heard shouts from some Muslim youths in their numbers who went on the rampage and besieged an ECWA Church in the area.

“But Christian youths and others resisted and repelled them but that was after they had burnt down a shop attached to the church. Many houses were burnt down by the rampaging youths.

“In the process, one of the pastors of the ECWA church was seriously wounded; as I speak to you now, efforts are on to save his life.”

One of the leaders of the Christian Association of Nigeria (CAN) in the state also confirmed the incident to journalists in a telephone interview.

The CAN leader said that the Commissioner of Police in the state and the Senior Special Assistant to the Bauchi State Governor on Christian Religious Affairs are aware. He called on the Christian community in the state not to allow the situation to degenerate. 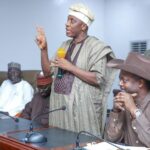