Former Minister of Transportation, Rotimi Amechi has promised to run an all-inclusive government if elected as president in the forthcoming 2023 general election. 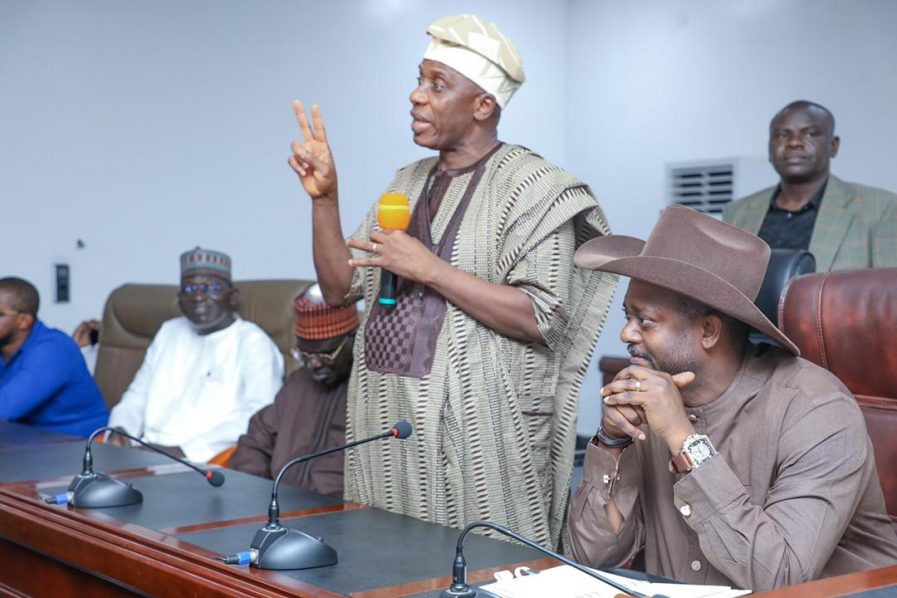 The presidential hopeful stated this on Friday while speaking at a meeting with the delegates of the ruling All Progressives Congress (APC) in Lokoja, Kogi State,

Amaechi, who lauded Kogi State Governor, Yahaya Bello, for his ambition to be President in his forties, said he is the most experienced of all the aspirants, strong enough to defeat the Peoples Democratic Party (PDP) in the general elections.

He said, “This is the 28th state that I have visited in the course of my consultations. I’m not one of the aspirants, I am the leading aspirant in the party.

“I welcome my friend governor Bello who wants to run. He is a young man, he is entitled to run for the office of the President but I have more experience in governance and leadership roles than him.

“I will carry everybody along. To appoint the Minister coming from Kogi, I will come to you people and allow you to nominate whom you want. The reason for that is to get everybody involved so that you can approach your minister and your minister will know that he is responsible to you.

“Please don’t vote for anybody else, vote for me. As speaker, I was chairman of speakers’ forum, as governor, I was the chairman of governors’ forum twice, as DG of President Buhari Campaign, I managed everybody, I managed the campaign, that’s experience.”

Responding, Governor Bello who was represented by his Deputy, Edward Onoja, welcomed his co-aspirant, saying God would give Nigeria a president that could secure the country.

Onoja said, “Your Excellency, I was very elated when on the day of your Thanksgiving/ declaration you physically showed your strength and stamina by running round the field.

“No doubt, the next President of Nigeria will come to the table with physical and mental strength. We believe that God will give Nigeria the best product that can secure, unite and foster peace in the country.

“We appreciate that you even remembered to come to Kogi State. To have gone round 28 States, it shows stamina, it shows strength. We wish you well.”

KanyiDaily recalls that Rotimi Amaechi had also assured that he will address the insecurity in Niger State and Nigeria as a whole, if elected president in the 2023 election.

“I Inherited A ‘Red Treasury And Pervasive Insecurity’ In Anambra” – Soludo