A Nigerian singer, Chop Boii, and three of his friends have been brutally murdered by unknown assailants in his home in Gwarimpa, Abuja. 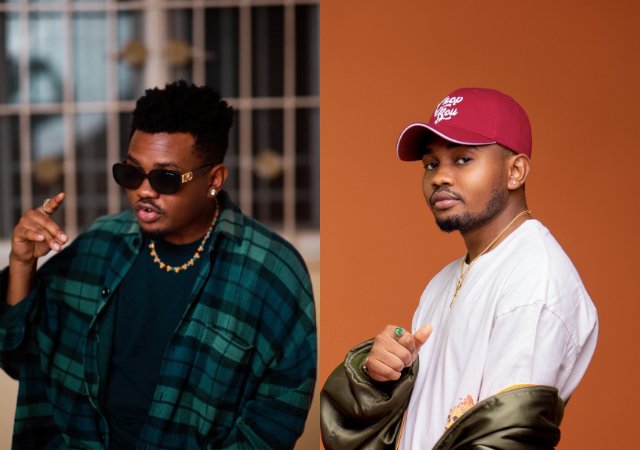 It was gathered that the musician was producing new music with his producer, along with another friend of his, and his producer’s girlfriend, when the attackers struck.

A Twitter user, @HrhWheelz, who shared the news on the micro-blogging platform, said their fingers were cut off by the assailants, who used their blood to write on the wall.

The post reads, “Yesterday my friend and three of his friends were butchered and killed In Gwarimpa at their house and their fingers were cut and their blood was used to wrote on the wall Rip chop Abuja will miss you. You were just at the wrong place at wrong time I still love you.

“He was producing with his producer a friend and his producers girlfriend That they came for the producer and his girlfriend but unluckily for them they were also there and the butchered them all even wrote on the wall with their blood cut their fingers off He was just damage.”

KanyiDaily had also reported how a praise singer, Ahmadu Munkaila was arrested for allegedly killing his parent over alleged blasphemy against prophet Muhammad in Jigawa State. 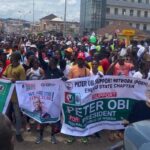 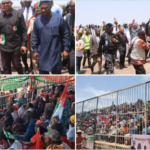