A church pastor turned stripper, Nikole Mitchell claims that her new job has made her a better parent than her upbringing in a baptist family in Ohio, United States.

Mitchell became very religious in her 20s, spending six years not even kissing a man as she said “Jesus was my boyfriend”.

But when she started evaluating her sexuality she decided to change her career from a pastor to a stripper, which according to her, was the best decision of her life.

Speaking to the Holly Randall Unfiltered podcast, Mitchell says the sex work that she do is much healthier the mindset she grew up with in the church.

According to her, the career change has given her children a better life than they would have if she had remained religious because they now talk freely about sex, consent, bodies and what’s right and not.

“[We have] All kinds of conversations and equipping them with tools that I was never equipped with as a kid growing up.

“It is now so important to me now as a mum to teach my kids these things so they have these skills for a life time, for dating, relationships, for their working environment for who they become, whatever they end up doing these are life skills everyone needs.

“I would say my work has prepared me and helped me with that better than anything else in my life,” she said.

The former pastor, who now earns around £70,000, admitted she “had a lot of fear” leaving religion, as she worried her kids would “go mad” at her for missing out on the “community” of the church.

“Are they going to feel ashamed of me, are they going to be mad at me for embarrassing them with the internet content, all the fears that you can think of, I have thought about them a million times more than any other person?”

“Now I am where I am, I feel that not only my sense of sexuality but the sex work I do is so much healthier than this sex mindset that I grew up with in the church,” she said.

“So I think that the most toxicity you can have about sexuality, sex, bodies, can come from the kind of church that I came from aond I remember looking at the big picture and thinking I’m giving my kids a much better gift.” 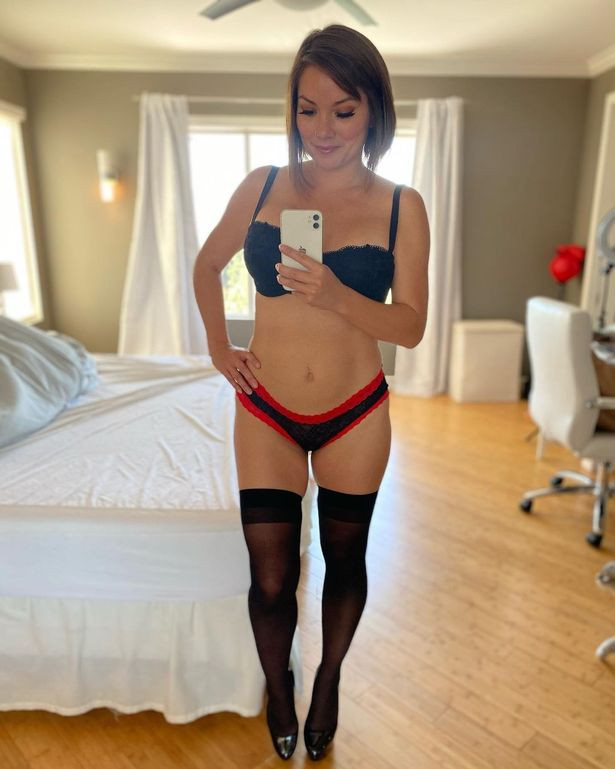 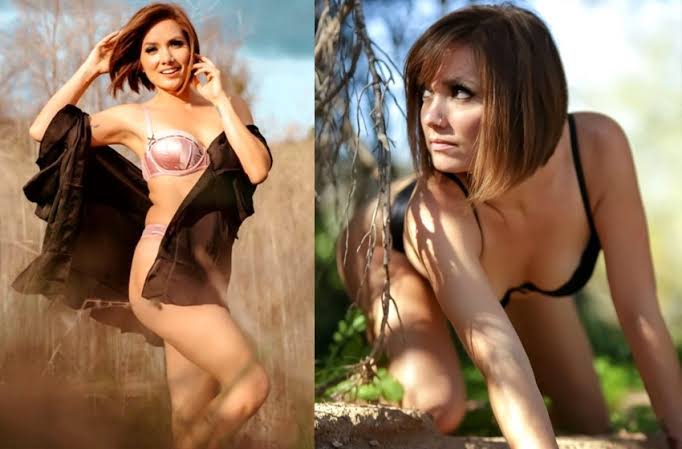 KanyiDaily had also reported how a popular Gospel singer, Jonathan Steingard renounced his Christian faith, saying he no longer believes in God.