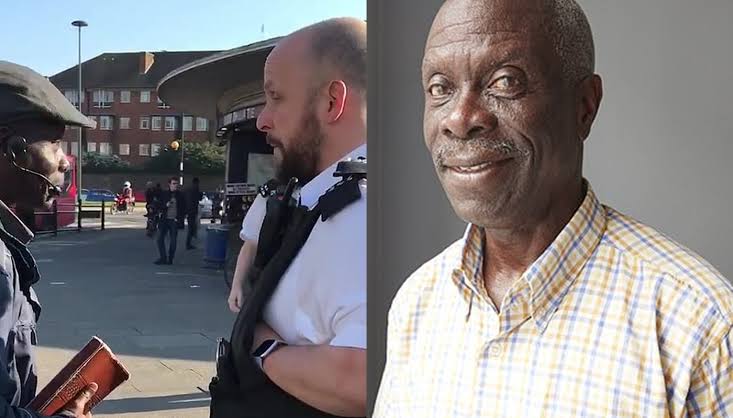 A Nigerian preacher who was halted from expressing his Christian views and driven four miles away by police has been awarded a £2,500 payout for wrongful arrest, it was reported yesterday by several British media.

Police are however not apologising for taking him away from the tube station where he was arrested.

Oluwole Ilesanmi, 64, was accused of Islamophobia while he was preaching outside Southgate Tube station in London in February.

He was approached by two officers after a passer-by called police accusing him of hate speech. 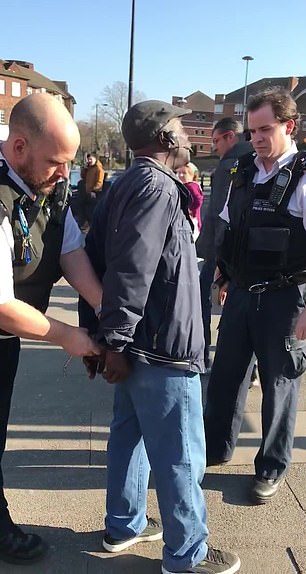 Ilesanmi, a former dentist, admits describing Islam as an ‘aberration’ but said he was expressing his point of view as a Christian rather than denigrating Muslims, the Mail on Sunday reports.

A video of his confrontation with police and subsequent arrest has been viewed by over 3 million times online.

In the video a policeman takes his Bible away. One of the police officers claims Ilesanmi was disturbing the peace, saying:

“No one wants to hear that. They want you to go away.”

“You should’ve thought about that before being racist,” says the other officer. 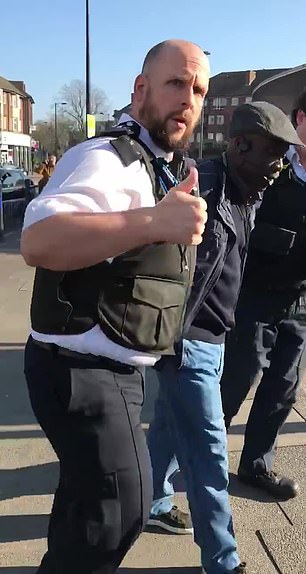 He was handcuffed before the officer gave a thumbs-up to the camera. Mr Ilesanmi was then bundled into a police car and driven several miles away.

He was released later. The Met said they offered him a lift back.

Scotland Yard has agreed to pay Ilesanmi £2,500 for wrongful arrest and his humiliating and distressing treatment.

“The Met respects and upholds the rights of all individuals to practise freedom of speech, and this includes street preachers of all religions and backgrounds.

“However, if the language someone uses is perceived as being a potential hate crime, it is only right that we investigate.

“In this case, it was deemed appropriate to remove the man from the area.”

On Tuesday, Ilesanmi will hand a petition to the Home Office, signed by 38,000 people, asking for greater protection for street preachers.

Andrea Williams, chief executive of the Christian Legal Centre, is also writing to Cressida Dick, the Metropolitan police chief, raising concerns that officers are too quick to silence preachers. 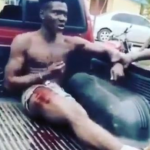 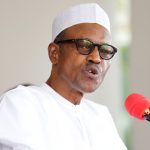