Minister of Foreign Affairs, Geoffrey Onyeama has revealed that the officials at the Nigerian embassy in Hungary may be evicted if nothing is done to offset the rent where the mission is housed. 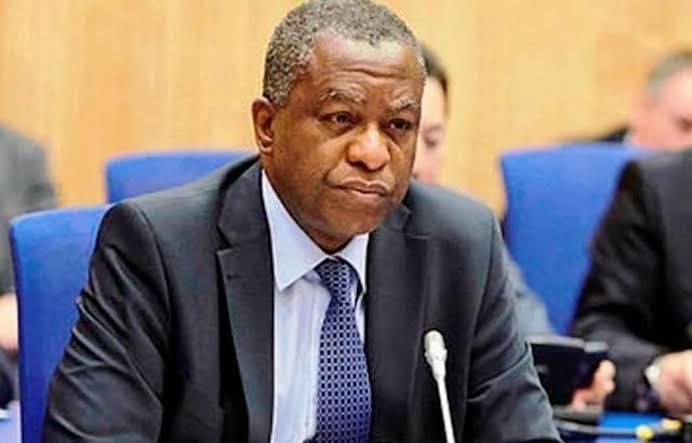 Onyeama disclosed this while defending the ministry’s 2021 budget at the House of Representatives in Abuja on Tuesday, November 3, 2020.

According to him, the ambassador in Hungary called him to say they are going to throw them out from the chancery building because the Nigerian Government is indebted to their landlord.

Onyeama, who was advocating that budgetary allocations to the ministry of foreign affairs be made in dollars, stated that they always get such complaint from several missions around the world.

“Just on Monday, the ambassador in Hungary called to say they are going to throw them out from the chancery building. That the landlord is coming and that they do not have the money to pay,” NAN quoted him to have said.

READ:  Russians Protest As Thousands Flee After Putin Ordered Them To Be Recruited Into Army To Fight In Ukraine

“And we get that from a lot of missions across the world and that is not a sustainable way of running foreign service.

“Then this exchange rate differential with the CBN is really something we need to address once and for all.

“It is not so easy, all of these things are computed in naira and all the payments abroad are in dollars and once the exchange rate is changed, it never goes the other way, it always goes up, it never comes down vis-a-vis the dollar. This means immediate shortfall for all our missions.”

KanyiDaily had also reported how some armed men invaded Nigerian High Commission in Ghana, demolishing some portion of the staff quarters under construction.