The Supreme Court has affirmed the election of Governor Udom Emmanuel of the Peoples Democratic Party (PDP) as the validly elected governor of Akwa Ibom State. 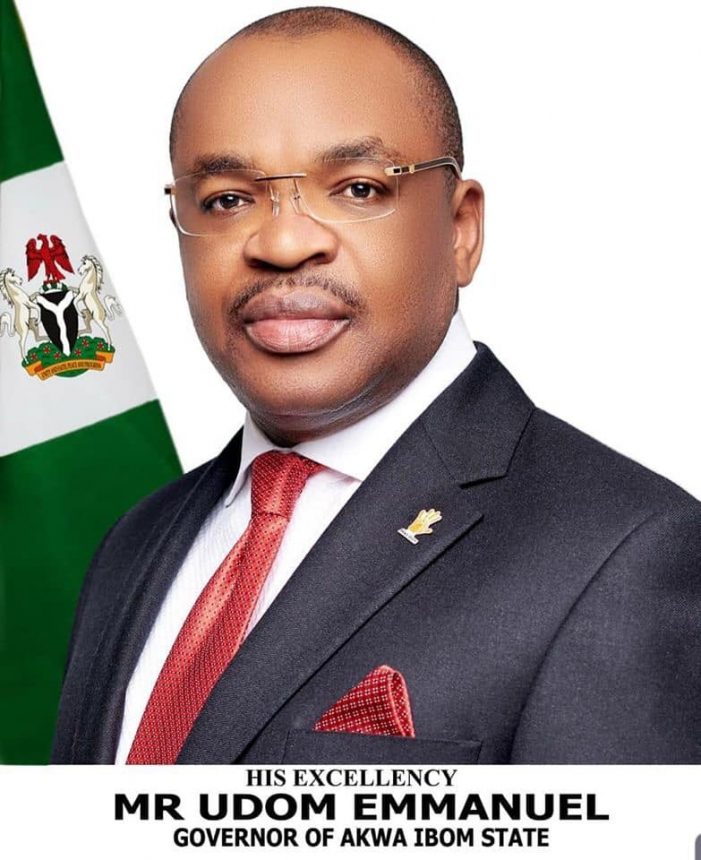 “The appeal lacks merit and its accordingly dismissed”

This is breaking news, more details to come…..

Governor Udom Emmanuel today signed the 2020 Appropriation bill of N597.735billion into Law. The state House of Assembly had on December 5, 2019, passed the N597.735billion budget estimate for the 2020 fiscal year as against the proposed N597.800 billion budget presented to them by the state Governor on October 8, 2019. 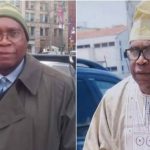 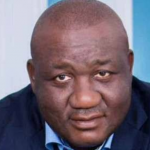