A Nigerian man was caught at the Franz Liszt airport in Budapest, Hungary, trying to smuggle in almost one kilogram of cocaine and heroin inside his body. 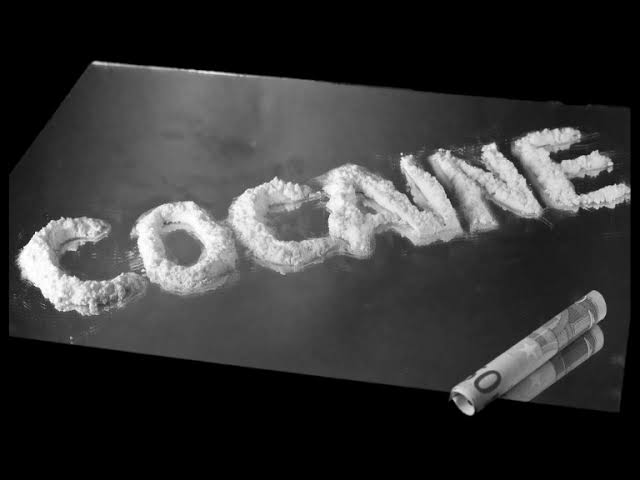 The tax and customs office (NAV) said the Nigerian man who had been travelling from Madrid sought to enter Hungary through the green corridor.

Excise officers conducted a search of his luggage and clothes on Friday but found no illegal substance among his belongings.

Due to his suspicious behavior, the man was ordered to go through a CT scanner, which detected the presence of about 50 packages of drugs in his stomach.

It was later discovered that the man tried to smuggle over 810 grams of cocaine and 66 grams of heroin, the authorities confirmed.

The Excise officers reported the suspect to airport police on suspicion of drug possession, and he was subsequently arrested and detained.

KanyiDaily had reported how a Nigerian man regained his freedom after three years wrongful detention over alleged drug trafficking in Saudi Arabia. 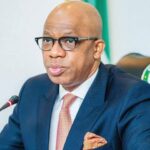 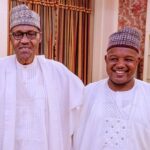