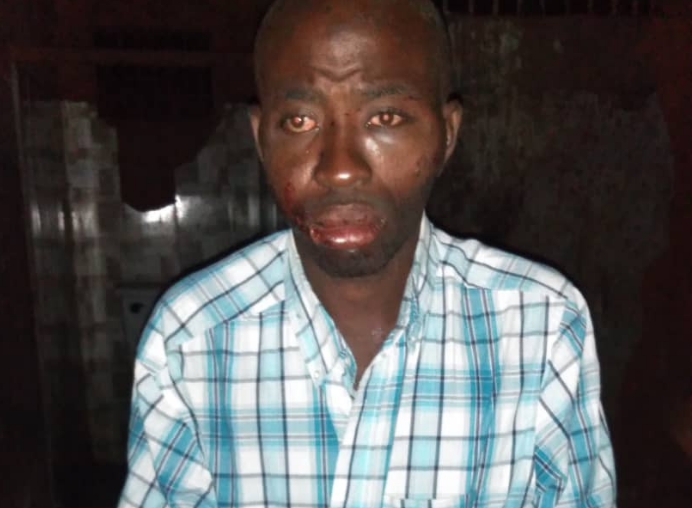 According to Punch, Ayobami forcefully seized one-year-old Aishat from her mother and smashed her head on the floor.

Lagos Public Relations Officer, DSP Bala Elkana, who confirmed the incident on Sunday, said the baby’s head was shattered and that she died on the spot.

Elkana said father of the deceased baby, Garuba Isiaka, of No. 7, Ayo Ijaiye Street, had reported the incident at Isheri Police Station.

“The suspect was almost lynched by angry mob from the area, if not for the timely intervention of the police.

“He will be charged to court for murder,” Elkana said.

KanyiDaily had also reported that a middle-aged woman simply identified as Salome, lost her one-year-old baby boy to a suspected child trafficker during a street fight with a revenue collector over N200 levy in Eke-Onuwa Market in Owerri, Imo State.

Biafra: Igbos Will Cry If They Are Allowed To Go – Northern Leader, Senator Doguwa