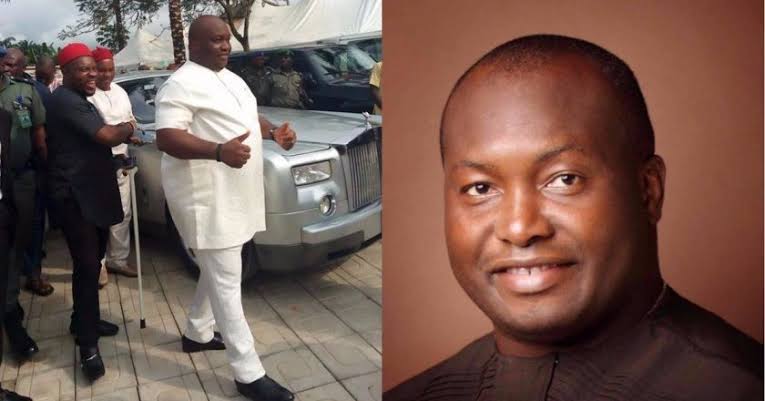 The Federal High Court sitting in Abuja has restrained the Independent National Electoral Commission (INEC), Clerk of the National Assembly and Clerk of the Senate, from effecting a lower court’s judgment on April 11, 2019, that sacked Ifeanyi Ubah from the Senate.

KanyiDaily had reported that a High Court of the Federal Capital Territory in Kubwa, Abuja had sacked Ifeanyi Ubah on April 11th, for allegedly submitting a forged National Examination Council (NECO) certificate to contest the February 23, 2019 senatorial election.

After sacking him, Justice Bello Kawu ordered INEC to withdraw the certificate of return issued to Ifeanyi Ubah and hand it over to Obinna Uzoh, candidate of the Peoples Democratic Party (PDP) as the senator elect of Anambra South.

But delivering judgment on Thursday, January 23, 2020, in another suit filed by Ifeanyi Ubah at the Federal High Court in Abuja, Justice Taiwo Taiwo stopped INEC from issuing a Certificate of Return to Obinna Uzor which the FCT High Court ordered as Ubah’s replacement.

The judge, who cited sections 246(3), 285(2), of the Constitution, held that the Court of Appeal was the final court on issues pertaining to the declaration of Ubah as the winner of the senatorial election.

He restrained the defendants from complying with the judgment of the FCT High Court in Suit No CV/3044/18, which he held was defiant to the subsisting judgment of the Elections Petitions Tribunal No. EP/AN/SEN/11/2019, and affirmed by the Court of Appeal in appeal No. CA/E/EAPP/20/2019.

Justice Taiwo added that INEC and the other defendants in the suit, INEC, the Clerk of the National Assembly, the Clerk of the Senate and Obinna Uzor, were bound to comply with the latter judgment of the Election Petitions Tribunal and Court of Appeal delivered on September 9, 2019, and October 29, 2019, respectively affirming Ubah’s election.

It also issued an order “directing the defendants to obey and give effect to the judgment of the Court of Appeal delivered in appeal No. CA/E/EAPP/20/2019, Uba Christian C. VS. INEC and 10 others and affirming the plaintiff as the winner of the election conducted for the Anambra South Senatorial district conducted on February 23, 2019”. 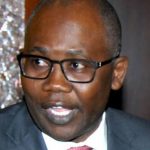 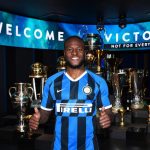