The Court of Appeal in Abuja has nullified the conviction and seven years jail term imposed on a former spokesperson of the Peoples Democratic Party (PDP), Olisa Metuh, after finding him guilty of money laundering charges. 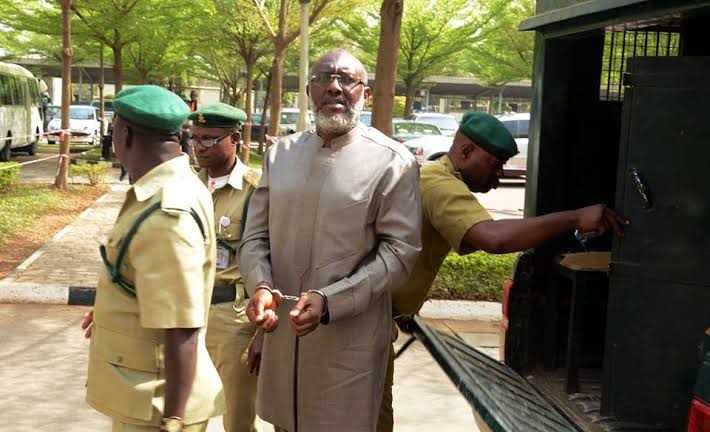 KanyiDaily recalls that Justice Okon Abang had in his judgment delivered on February 25, 2020, sentenced Metuh to seven years’ imprisonment for fraudulently receiving N400m from the Office of the National Security Adviser then being headed by Col Sambo Dasuki.

This was after he was found guilty of count one, two and three of the seven-count charge levelled against him and his company, Destra Investment Limited, by the Economic and Financial Crimes Commission (EFCC).

Delivering the judgemment, Justice Abang ruled that Metuh and his firm reasonably ought to have known that the N400 million paid to them in November 2014 formed part of the proceeds of unlawful activity of Dansuki, since they had no form of contractual relationship with him.

Metuh, his firm, and Mr Dasuki, had filed separate appeals against the judgment, accusing the trial judge of bias and alleging a breach of their rights to a fair hearing by the judge.

In an unanimous judgment on Wednesday, December 16, 2020, a three-man panel led by Justice Stephen Adah held that the proceedings of the Federal High Court leading to the conviction of Metuh and his company were tainted with bias, and therefore must not be allowed to stand.

Justice Adah, who delivered the lead judgment, held that the utterances of the trial judge, Justice Okon Abang, in the course of the trial, established that he was biased against the convicts.

The Judge, therefore, ordered that trial be conducted afresh. He directed that the case file be sent back to the Chief Judge of the Federal High Court for reassignment to another judge other than Justice Abang.

IN OTHER NEWS: A Federal High Court in Gombe State has convicted a former council chairman, Samuel Bulus Adamu, and sentenced him to 31 years in prison for fraud, cheating and money laundering to the tune of N97.6 million. 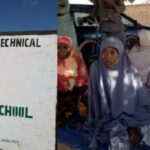 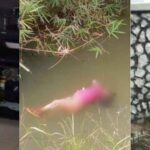