A lawmaker representing the Balanga-Billiri Federal constituency in Gombe State House of Assembly, Victor Mela, has been sentenced to one-month imprisonment, with an option of fine. 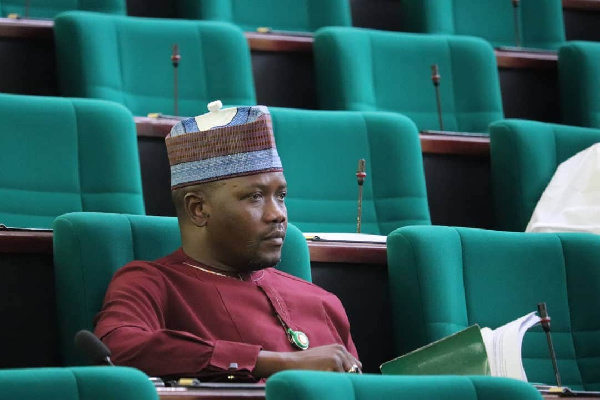 A Magistrate Court in Wuse, Zone 6, gave the judgement on Friday, November 27, 2020, after the Gombe lawmaker was found guilty of lying under oath.

Mela was said to have lied under oath while giving information to the Independent National Electoral Commission (INEC) in a form he filled for the 2019 election that he won.

He had claimed in the CD001 INEC form that he did not have dual citizenship, but investigation by the authorities revealed that Mela also has a British passport.

The lawmaker was arraigned by the FCT Police after a criminal complaint filed by Ali Isa JC, his main opponent in last year’s general election.

KaanyiDaily had also reported how a member of the Benue State lawmaker, Hon. Jonathan Agbidye, was ordered to be remanded in prison for alleged kidnapping, armed robbery and criminal conspiracy. 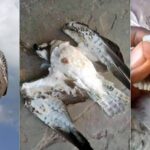