A member of the Benue State House of Assembly, representing Katsina-Ala State Constituency, Hon. Jonathan Agbidye, has been ordered remanded in prison for alleged kidnapping, armed robbery and criminal conspiracy. 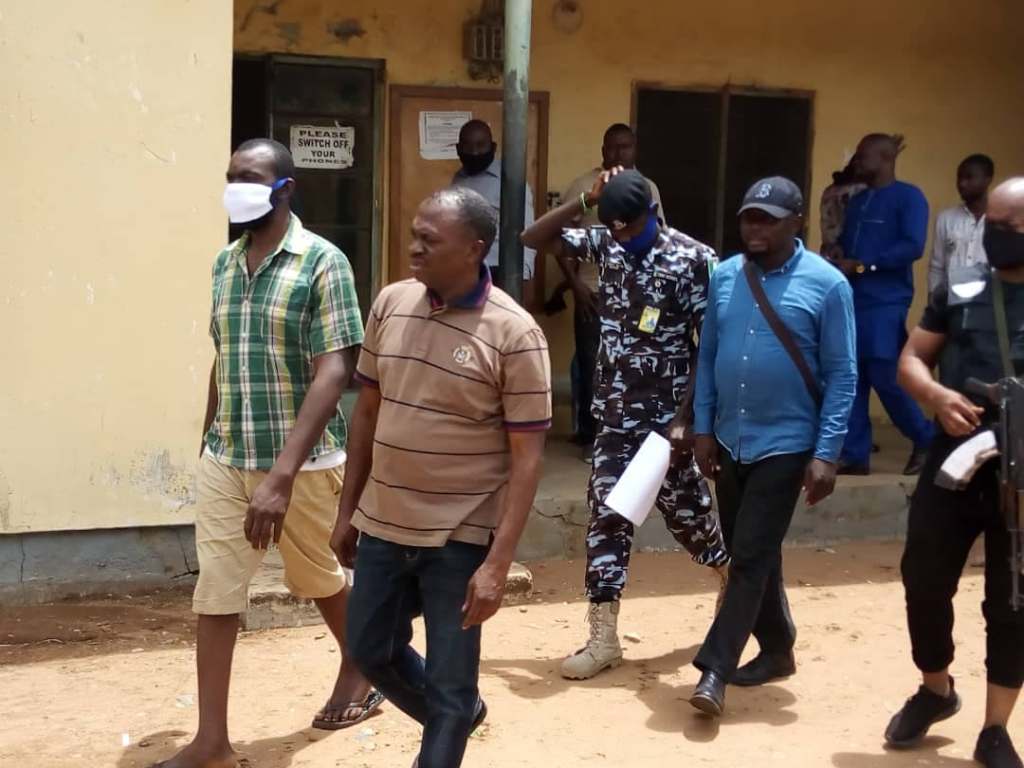 Justice Isaac Ajim of the Makurdi Chief Magistrate Court, remanded the All Progressives Congress lawmaker alongside one other, Denen Zuamo, of Katsina-Ala town, for the alleged offences, on Friday, August 21, 2020.

The police prosecutor, Fidelis Ogbobe, had told the court that on May 22, 2018, a Toyota Hilux van with registration number SWA-215-FM and other valuables belonging to Apin Public Health Initiatives was snatched at gunpoint along Katsina-Ala-Tordonga Road in Katsina-Ala Local Government Area of the state to an unknown destination.

According to him, “during Police investigation, Mr. Agbidye and Zuamo of Katsina/Ala township were arrested with the said vehicle which had been re-registered with the number MKD-992-AD in Makurdi.”

READ:  Critics Of Muslim-Muslim Ticket Are 'Christians By Mouth And Devils By Heart' - Oshiomhole

He said, “the accused persons committed the offense contrary to section 1(2) A and B and section 6(b) of the Robbery and Fire Arms(Special Provisions) Act, 2004, and Hostage, Kidnapping, Secret Cult and Similar Activities Law of Benue State, 2017.”

Though no plea was taken for want of jurisdiction, the Prosecuting Counsel, told the court that investigation into the matter was ongoing and applied for another date to enable the police to complete their investigation.

Counsel to the accused persons, Mr. Terhemen Aorabee did not oppose the application but informed the court that he would formally apply for the bail of his clients on another date.

The trial Chief Magistrate adjourned the case to October 12, 2020, and ordered that the accused persons be remanded at the Federal Correctional Facility in Makurdi pending the application for their bail.

KanyiDaily had reported how a lawmaker was advocating that criminals should be caned instead of serving custodial sentences in order to prevent congestion in the country’s prisons.

Man Arrested For Defiling His Daughter, Claims He Wanted To Check If She’s Still A Virgin