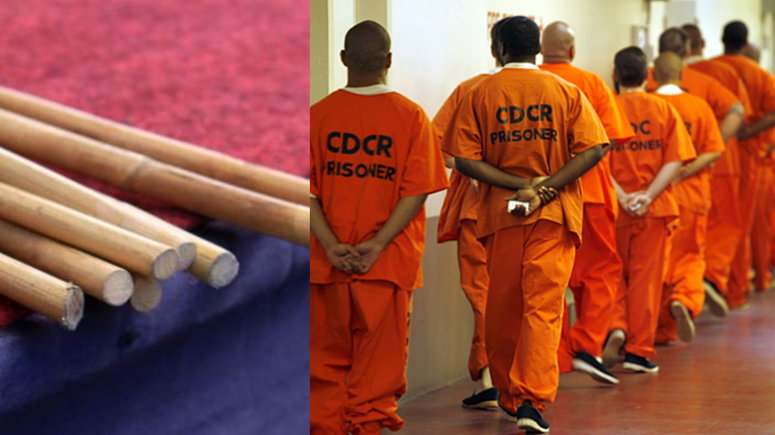 A lawmaker in Zambia, MP Kapembwa Simbao has suggested that some prison inmates should be caned instead of serving custodial sentences in order to prevent congestion in the country’s prisons.

The BBC reports that there are currently about 22,000 inmates countrywide with a system designed to accommodate 8,000 prisoners.

“Why isn’t it possible to come up with a bill which can lead to many of these offences to be translated into lashes to reduce congestion in correctional facilities? Are you scared of offloading these people on the street?” he is quoted as saying.

“We need to think outside the box and my suggestion is converting the years one is sentenced into lashes. We cannot have 22,000 people put in facilities which can only accommodate 8,000 people.”

He, however, noted that the proposal should not consider those who have committed capital offences.

Mr Mulenga said the ministry should also consider presidential pardons and amnesties in order to reduce congestion in prisons. 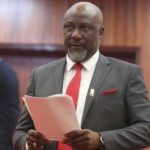 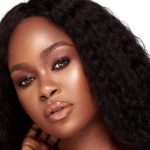