A 70-year-old man, Lawal Izala, who insulted President Muhammadu Buhari on social media, has been sentenced to 18 months imprisonment by a court sitting in Katsina State. 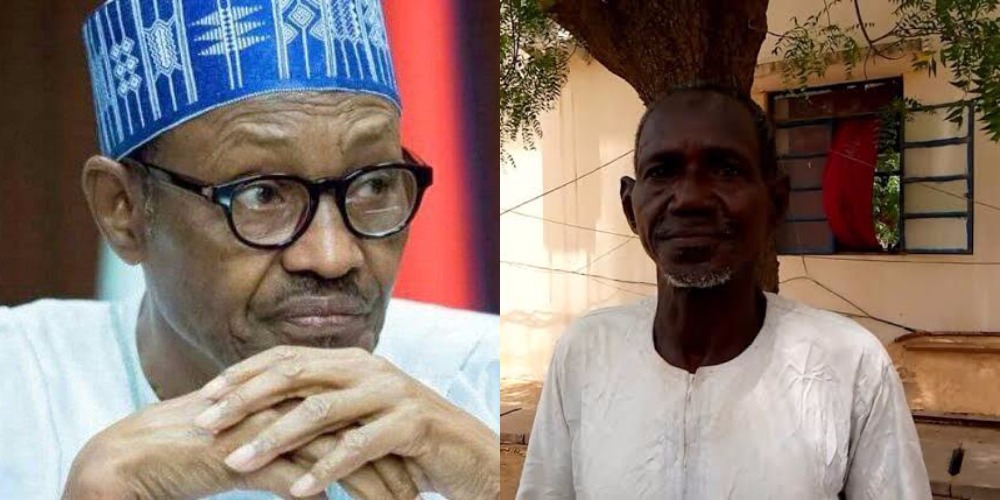 KanyiDaily had reported that Izala and two others were arrested last weeek Thursday for insulting President Buhari and Governor Aminu Masari of Katsina State in a viral video.

Speaking with newsmen while being paraded, Izala said he spoke out of anger when he visited his village and found out that bandits had killed his family members and rustled 15 of his cows.

“I was coming back from my village where my 15 cattle were rustled and my family members killed. I was passing by when I was asked about how life was going on for me.

“Then I said, our leaders, Buhari and Masari have failed us. I then threw insults out of anger from my agony. I did not even know I was being recorded on video.

“I was just saying my mind with all honesty. It was after the video went viral that I was arrested by the police. I was accused of committing a crime under Penal Code.”

Delivering judgement on the matter on Tuesday, the court found Izala guilty of two count charges of inciting violence and disrespect for civil authorities.

KanyiDaily had also reported that the President of Humanist Association of Nigeria (HAN), Mubarak Bala was arrested by the police for blasphemy against Islam and insulting Prophet Muhammad on his Facebook page. 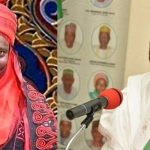 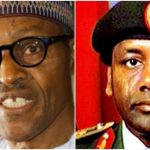