Nigerians are currently demanding for the release of Mr Mubarak Bala, President of Humanist Association of Nigeria (HAN), who was arrested by the police in Kaduna State for blasphemy against Islam and insulting Prophet Muhammad on his Facebook page. 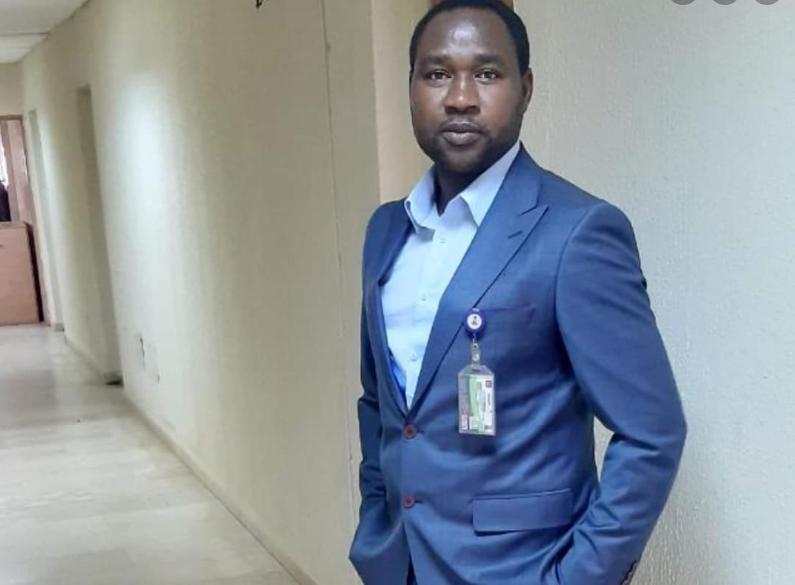 New Agency of Nigeria (NAN) recalls that in 2014, Bala was arrested and placed in a mental hospital for the “crime” of being an atheist. He was later released, but that didn’t stop the threats on his life.

On Tuesday, April 28, 2020, the Humanist leader was arrested again following a petition by a group of lawyers to the Commissioner of Police in Kano State to prosecute him for insulting Prophet Muhammad on his Facebook page.

The petition signed by one S.S Umar reads:

“We are submitting this complain against one Mubarak Bala of Layin Massalaccin Bilai, Karkasara quarters, Kano.

“The said Mubarak was born and raised as a Muslim but for his own personal reason decided to leave Islam for atheism sometime in 2014 and has since then been writing stuffs on his Facebook page that are provocative and annoying to Muslims.” 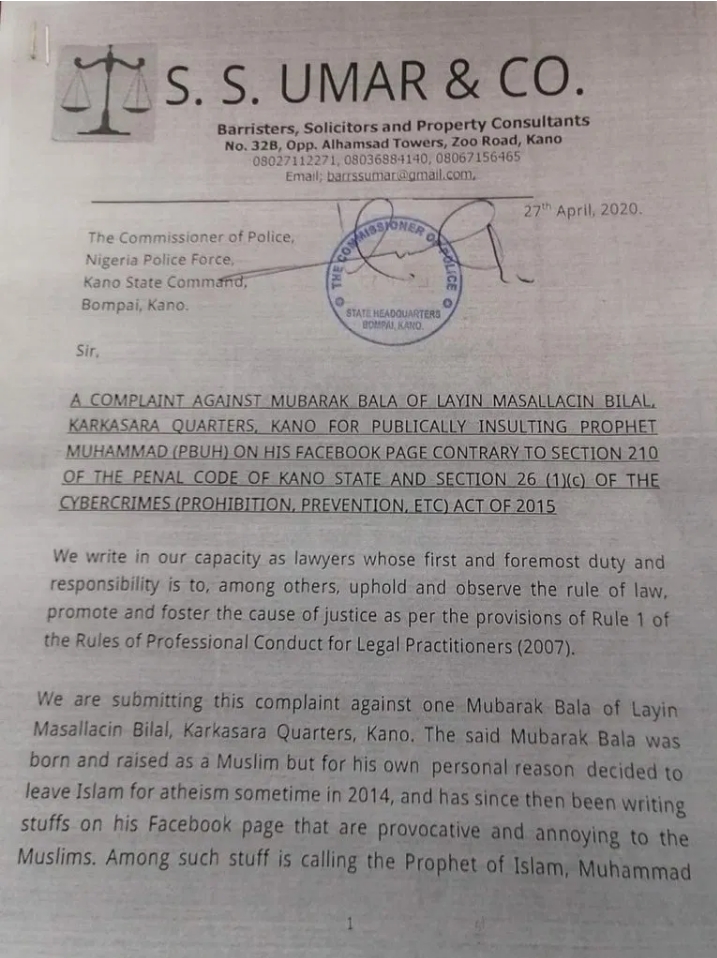 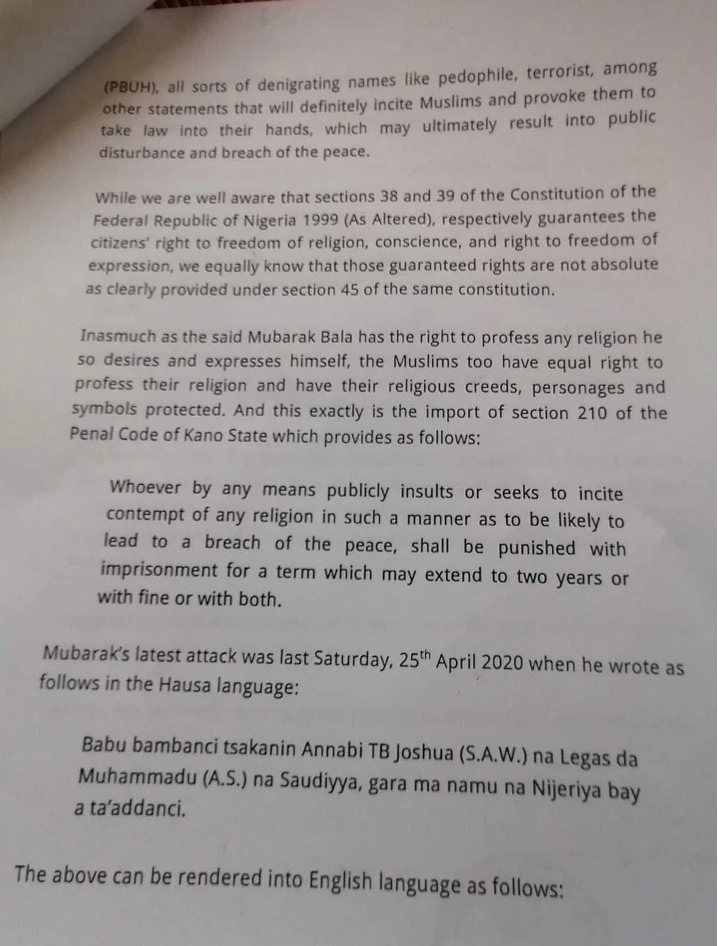 Nigerians are reacting outrageously on Twitter as #FreeMubarakBala trends:

Free Mubarak Bala, he has done nothing to warrant arrest…

All Humanist, Atheist, Free Thinkers, Agnostics should join this movement please, this is inhumane and uncalled for…

Religion should not be beyond criticism, it shouldn't be sacrosanct…#FreeMubarakBala pic.twitter.com/vRtjEIem47

This is Mubarak Bala, he's an indigene of kano. He was arrested this evening in Kaduna for blasphemy against Islam. What i can't get here is when has blasphemy become a crime in Nigeria? I don't know why black Muslims always fighting Allah battle #freemubarakbala pic.twitter.com/qZ7WuBPDd1

Religion is an idea.. Every idea can be criticized

Blasphemy laws should have no place in a civilized society bcos they're inconsistent, subjective and leave room for ambiguity.

For instance isnt it blasphemy for Muslims to refer to Jesus as a mere prophet and not the son of God?
Has the govt arrested anyone?#FreeMubarakBala

So this tiny Facebook post is the reason why you got Mubarak Bala arrested? How weak and debased has Islam made you? Why not let Allah fight for himself? Or is Allah dead? You all are cowards! #FreeMubarakBala https://t.co/KfJ1z1X77y

Criminalising blasphemy under national laws rather than leaving it as a sin under personal beliefs is part of what Boko Haram stands for. Don't be like Boko Haram. #FreeMubarakBala

Hello, @PoliceNG you have endangered Mubarak's life and if you succeed in transferring him to Kano, you will be held responsible. These are the people that you should be arresting. There are several death threats online on his page everyday. #FreeMubarak #FreeMubarakBala pic.twitter.com/tZyL9Om0v5

Mubarak Bala is an Atheist. Why should he be tried in a Sharia Court? He's no Muslim #FreeMubarakBala

There’s no punishment for blasphemy in the Quran (The word of Allah), all the punishments you see are laws made by different leaders to oppress their people..You don’t have to take Allah’s battles #FreeMubarakBala pic.twitter.com/gcjVEmnHSJ

You claim your religion is not a religion of oppression but a religion of peace, but why are you quiet when dissenting voices are oppressed? The only reason you know “peace” is that you benefit from religious oppression. #FreeMubarakBala

Okay let’s break this down.
1. Blasphemy is a religious offence.
2. Religion is a matter of personal beliefs.
3. Our Constitution allows for freedom of speech, thought & expression.
4. Mubarak is not a Muslim & should not be subject to Sharia laws. #FreeMubarakBala

I don’t get it. You hate your religion to be portrayed as bad, but when bad things are done in the name of your religion, you keep quiet. You only want to hear the narrative that suits you; opposers being beheaded is none of your business. I’m taking these notes. #FreeMubarakBala

Ngl
Islam is pretty hard to love from the outside, especially with how barbaric it can get when someone questions or voices out their opinion about the “religion of peace”
The blasphemy law is so vague it hinders on the right to freedom of speech.#FreeMubarakBala 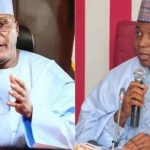 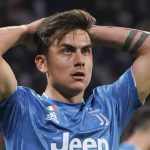