25-year-old man, Bala Hassan has been sentenced to jail for allegedly referring to all police officers as thieves. 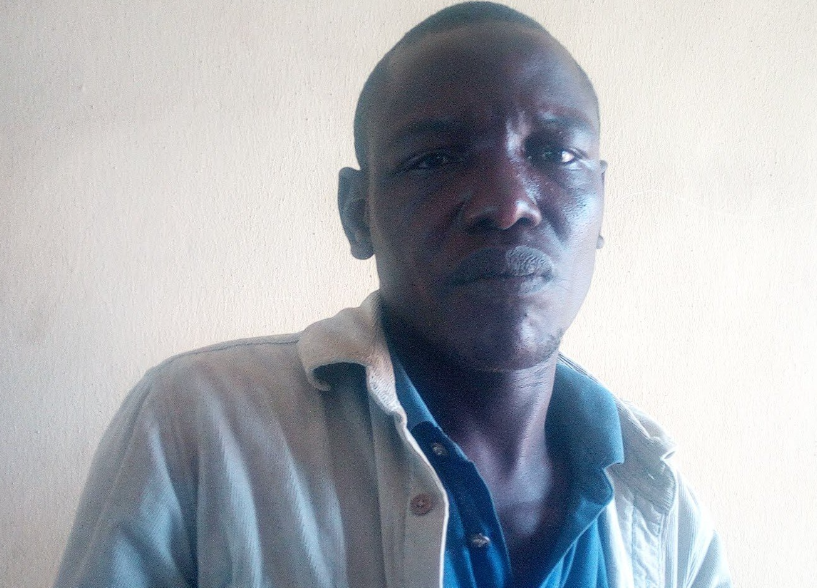 Yola Criminal Area Court 2 has sentenced a 25-year-old man, Bala Hassan, to two years in prison for allegedly saying that all police officers attached to the Jimeta Police Division were thieves.

Hassan was jailed on Tuesday after he was arraigned before the court presided by Hon. Nuhu Garta by the State Commissioner of Police, Adamu Alhaji.

According to the First Information Report (FIR) tendered in court by Inspector Danjuma Hamidu, Bala had said he would rather die than join the Nigeria Police Force because policemen are criminals.

Court papers indicate that Bala was arrested in Yola on Monday during a crime prevention patrol led by Inspector Ishaya Buba of Jimeta Police Division and charged with being in possession of dry leaves suspected to be indian hemp.

The Police said he was unable to give a satisfactory account of himself and that when brought to the Divisional headquarters for further investigation, he rained curses on the police, saying all of them are nothing but thieves.

When he appeared in court on Tuesday, Bala admitted calling policemen thieves, following which the prosecutor, Inspector Danjuma Hamidu, applied for summary trial of the defendant.

In his ruling, Hon Nuhu Musa Garta sentenced Bala Hassan to two years in prison but gave him an option of a N50,000 fine.

KanyiDaily had also reported how a 33-year-old woman was jailed over the death of her 7-year-old son, who she left at home alone to visit her boyfriend.