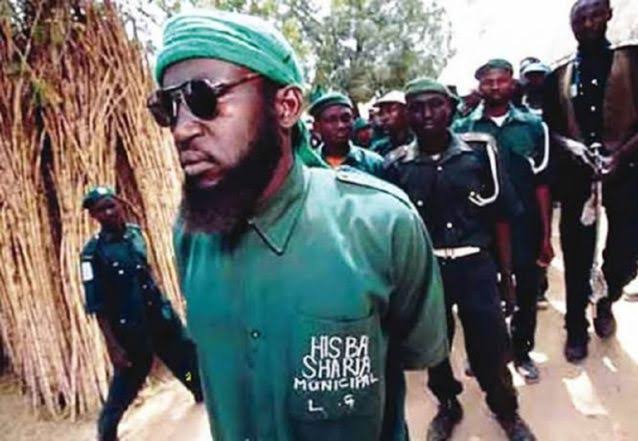 According to SaharaReporters, a resident of the community who disclosed this, alleged that the Hisbah police had been “frustrating the lives of youths in Kuriga and often carry out severe punishment for moral failings”.

“Hisbah is punishing youths for keeping afro hair and sometimes it is accompanied with beating.

“They have also prevented women and girls from using smartphones, claiming that it is used to spread unIslamic behaviours. They are just terrorising us,” he told SaharaReporters.

Another resident of the town also said Hisbah personnel have prohibited women and girls from using sunglasses.

“They also sometimes storm houses where ceremonies are taking place and punish playing of music, dancing and any form of entertainment,” he said.

The publication recalled that Hisbah recently made headlines for shaving off stylish haircuts of young men in Kano State, arresting people for improper dressing and seizing tricycles from riders for adorning them with pictures considered to be obscene and against the tenents of Islam.

The agency established to enforce Sharia law in some states in Northern Nigeria, also banned stylish haircuts, sagging of trousers and playing of music at social events by disk jockeys in Kebbi State.

The group also banned commercial motorcycle and tricycle riders from carrying two women at a time, playing PES games and even using curve plates to eat.

List Of 'Un-Islamic' Things Banned By Hisbah In Kebbi State

-Sagging trousers
-'Stupid haircuts'
-P.E.S
-Staying out late past 6 pm in the market to sell goods.
-Carrying of two women on a motorcycle
-Use of curved plates and bowls
-Listening/dancing to music by D.J, Wasigidi pic.twitter.com/z096fPRu6e

This is in addition to other unusual directives reeled out by the Islamic police.

Despite condemnation from Nigerians, the Sharia police has continued its push for Islamic agenda in the North.

KanyiDaily had reported how a 22-year-old Kano State musician, Yahaya Sharif-Aminu, was sentenced to death by hanging for blasphemy against Prophet Muhammed. 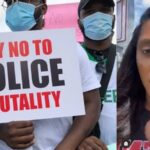