A Nigerian comedian, Pikolo, who is also a supposed former record label boss to fast-rising singer, Rema, has taken to social media to call him out for being an “ingrate”. 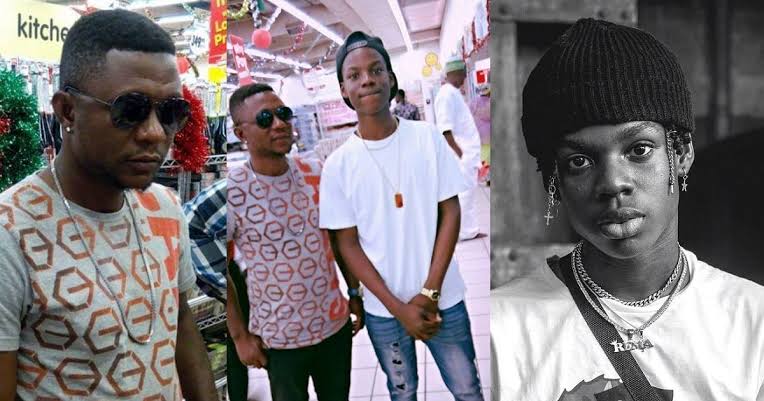 In a post shared on his Instagram page, Pikolo expressed sadness that he invested his hard earned money on Rema during his days of humble beginnings.

The comedian recounted how he nearly lost his life while shuttling from Benin to Lagos just to promote Rema and another artist named Alpha P.

Pikolo said that Rema’s failure to acknowledge him in his musical career is one of the reasons why Edo men are scared of investing in the entertainment industry.

”It’s sad that I invested my hard-earned money on heisrema almost lost my life when I was shuttling between Benin and Lagos in promoting Rema and AlphaP. Today Rema is claiming to have started music two years ago, and this is one of the reasons most Edo men are scared in investing in entertainment in the state.”

READ:  Rihanna Breaks Up With Her Billionaire Boyfriend Hassan Jameel After 3 Years Together

Swipe to see all their photos below:

READ:  Parents sell their children for N4,000 in Makurdi 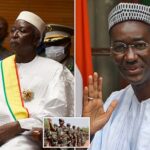 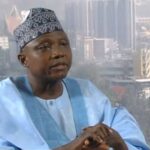