DJ Cuppy, a disk jockey and daughter of billionaire businessman, Femi Otedola, has issued a stern warning amid her ongoing feud with popular rapper, Zlatan Ibile. 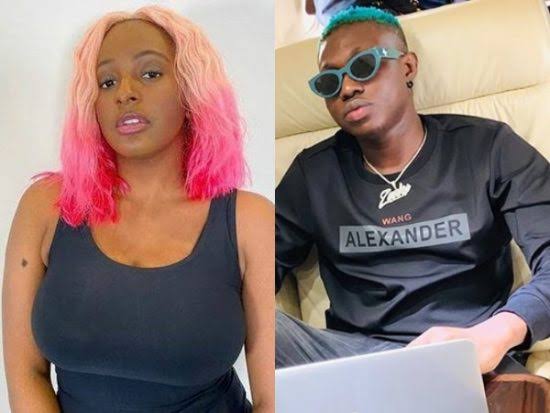 In a post shared on her Instagram page, DJ Cuppy warned that her kindness should never be mistaken for weakness.

Sharing a cute ‘fierce’ photo of herself, the billionaire daughter wrote: “Don’t EVER take my kindness for weakness.”

READ:  NNPC Will Be Replaced With A New Company Within Next Six Months - Mele Kyari

Dj Cuppy’s statement is coming after she revealed that she would sue Davido’s PA, Isreal DMW after he accused her of owing Zlatan Ibile for his collaboration in their 2019 hit song, “Gelato”.

KanyiDaily had reported that the feud between the two entertainers started after DJ Cuppy lamented over her broken friendship with Zlatan, revealing that the rapper blocked her on Instagram and WhatsApp for over 10 months.

READ:  A mother’s agony: How customer stole my nine-month-old baby

Last Thursday, Zlatan shocked Nigerians when he denied ever knowing DJ Cuppy in an interview on Soudcity’s ‘The Switch‘ show.

Zlatan’s response caused lots of controversy among Nigerians on social media, which was why Davido’s PA Isreal revealed the reason behind the bad blood the rapper and Cuppy.

Reacting to the allegations, DJ Cuppy simply tweeted, “Super Story,” with the hashtag, #freecuppy. In another tweet, she noted that she has learnt to “kill them with kindness and and rise above the noise.” 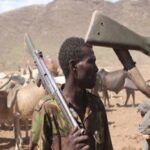 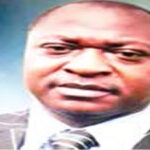