Billionaire daughter and popular disk-jockey, DJ Cuppy has taken to social media to show off the three Ferrari Portofino cars her father, Femi Otedola, bought for her and her two siblings, Tolani and Temi. 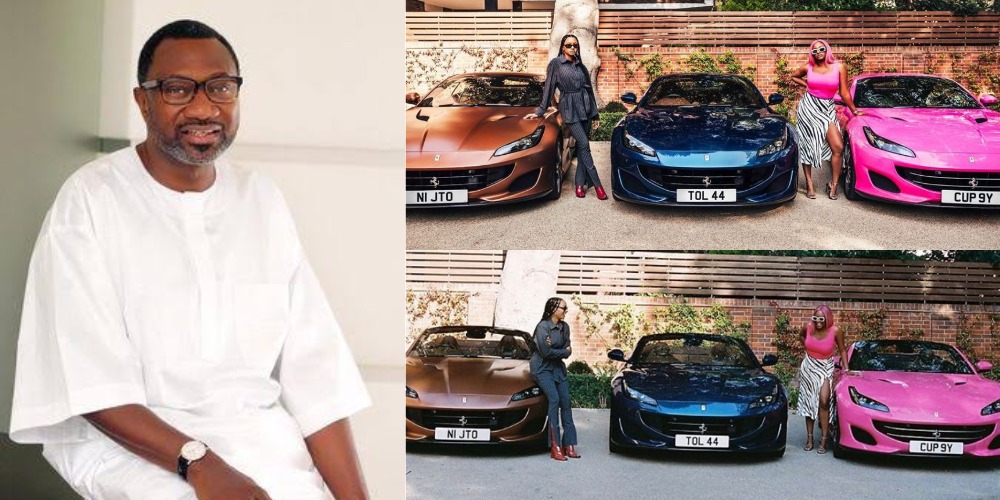 Otedola, a former chairman of Forte Oil PLC, purchased a 2020 model of the fast car which reportedly costs about $215,000 (N83.2 million), for each of his three daughters.

The Ferrari’s came in different colours that seemed to suit the personalities of each daughter. DJ Cuppy’s ride came in her signature pink colour.

The family’s fashionista daughter Temi’s ride came in a nice brown colour while Tolani, a singer and actress’s Ferrari came in a cool blue colour.

The excited Otedola girls have taken to social media to share photos of their father’s gifts to them as they celebrate him.

READ ALSO
Britain’s Got Talent winner to “Perform in space”

Papa took us shopping and bought ONE of EACH! 💕💨 #FerrariPortofino #CuppyDat

Haven’t been out for a while, but I’m so excited to take this beauty out for a spin! Thank you so much Papa for the most stunning gift. Love you 💕

KanyiDaily had also reported how Femi Otedola flew his whole family from Monaco to Italy just for one hour, simply to buy the gelato ice cream. 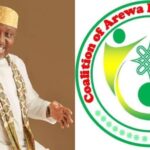 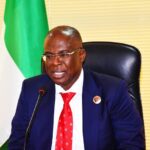