Some members of the National Youth Service (NYSC) who were abducted by bandits in Zamfara State, were seen in a series of photos strike pose with their kidnappers. 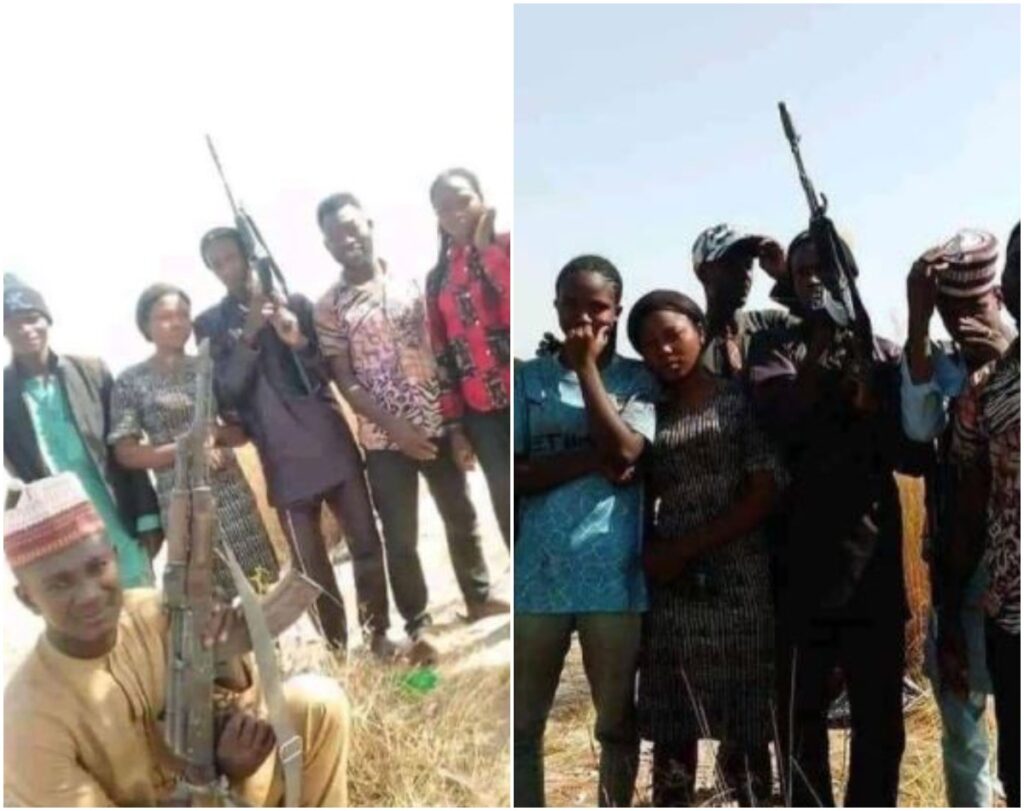 It was gathered that on Tuesday, two prospective corps members from Benue State were reportedly kidnapped alongside two others while travelling on a bus belonging to Benue Links.

According to Punch, the victims named Joseph Zaaka Aondona, Sedoo Gundu, Jennifer Awashima Iorliam and Sechivir were among eight passengers travelling on the same bus before the abduction.

The two prospective corps members were abducted on their way to their orientation camp in Tsafe Local Government Area of Zamfara State.

The sister of one of the victims, Sember Iorliam told newsmen that her sister, Jennifer Awashima Iorliam, a graduate of Benue State University was posted to Kebbi State for her one-year mandatory service when she was kidnapped.

“It was this morning (Thursday) that they contacted me through my sister phone and demanded N2m from each of the victims and they said that was the last.”

A ransom may have been paid as the victims have regained freedom.

READ:  "How It Takes Us Two Minutes To Steal Vehicle’s Brain Box" - Suspect Confesses To Police 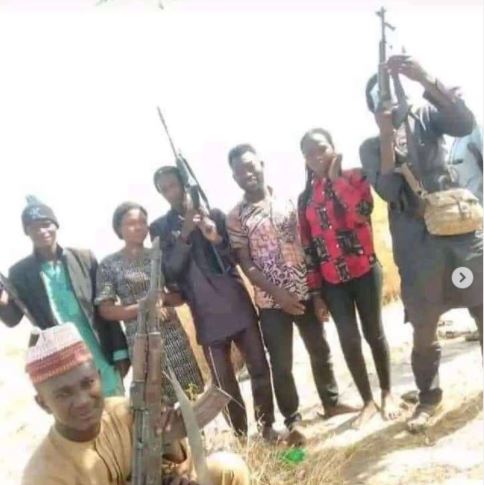 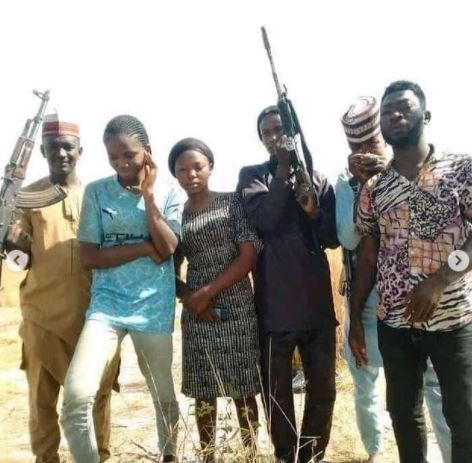 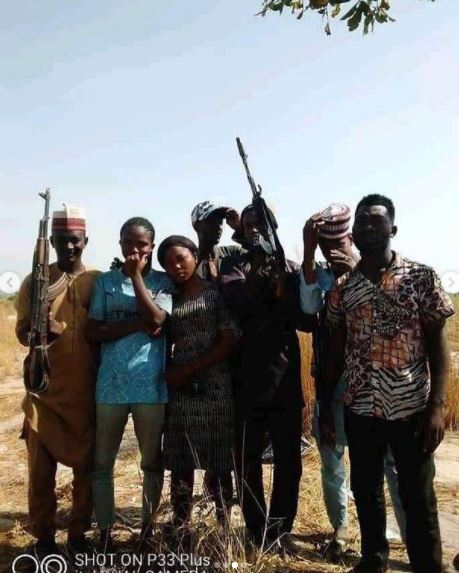 KanyiDaily had also reported how bandits asked the Nigerian Army to vacate their community in Plateau State, threatening that if the soldiers didn’t leave, “they would be the first to be attacked.”