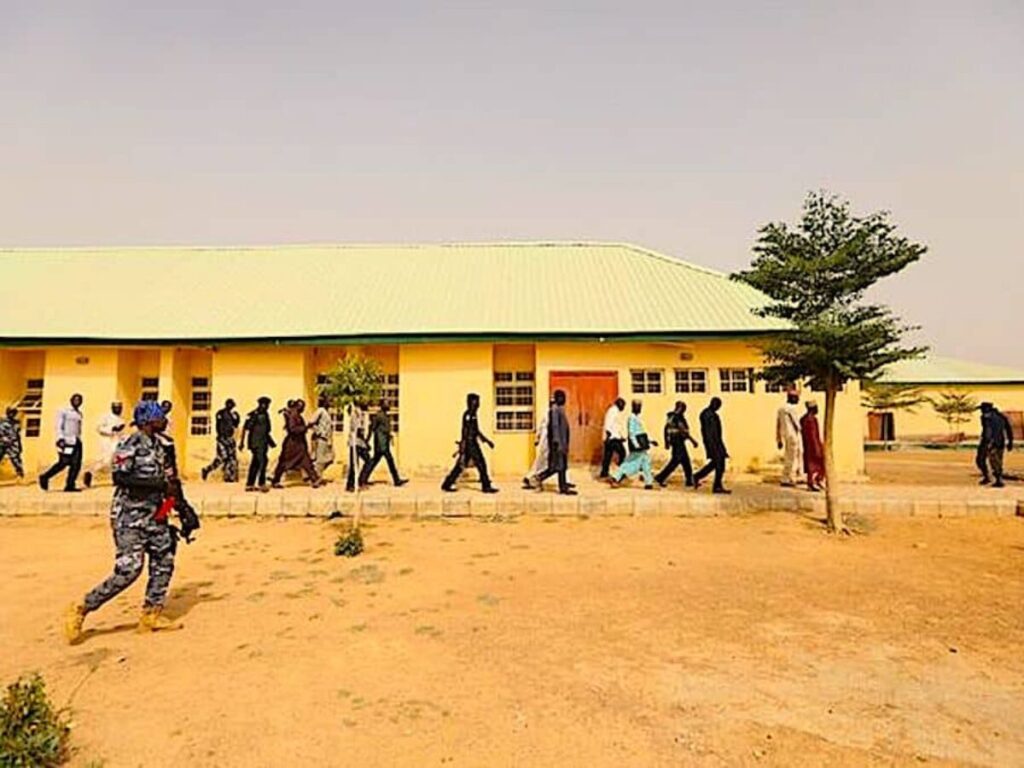 The Command’s Public Relations Officer (PPRO), SP Muhammed Shehu, who confirmed the incident in a statement, said the students were abducted by bandits who invaded the school on Wednesday morning.

“The abduction followed the invasion of the school by a large number of armed bandits on Wednesday at exactly 1122 hrs,” he said.

Shehu said that the Commissioner of Police, Ayuba N Elkanah, has deployed a search and rescue team with a mandate to work in synergy with the military to ensure the safe rescue of the abducted students.

He said that the CP further appealed to the general public, especially parents and relatives of the abducted students, to exercise patience and continue to pray for the success of the ongoing rescue operation.

He said that security has been beefed up at Kaya community and environs to forestall further attacks, promising that further development will be made known to members of the public.

The abduction comes a few days after police announced that gunmen killed four people and abducted 50 others in Goran Namaye town in Zamfara state.

Related Topics:BanditsgistGunmenkidnapMETRONewspoliceschoolstudentsZamfara State
Up Next