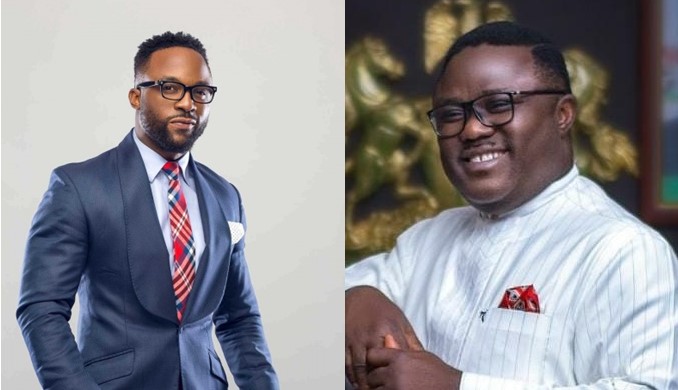 A statement issued by the Cross River Government confirmed that Iyanya has been appointed by Ayade to assist the state on tourism and entertainment.

Iyanya’s appointment was confirmed alongside 13 others on September 1, 2021. Music executive and former label boss, Ubi Franklin, who is also a Special Adviser on Tourism to the Cross River Governor, has taken to his Instagram page to congratulate Iyanya over the appointment.

He wrote: “Congratulations @iyanya on your Appointment as Senior Special Assistant To The Governor Of Cross River State @sirbenayade On Tourism and Entertainment.”

READ:  Osinachi’s Sister, Mother Narrates How Husband Killed Her And Lied She Died Of Cancer

Taking to his Instagram page, the singer praised the Rive State Governor for being a father figure to him and for always helping the helpless.

He wrote: “Let the world know that when a child cries for help and his father helps its a privilege. I have a father in the governor of cross river state who never ceases to help the helpless.

“I join the rest of cross river youths and music talents all over the world to thank you for your usual assistance. God is with you as you drive our dear state to greater heights. God bless you sir @sirbenayade”

The appointment comes two years after Ubi Franklin was appointed as the special adviser on tourism to the Governor of Cross River State, Ben Ayade.

READ:  29 Year Old Igbo Business Man Arrested For Videoing His Dieing Wife Instead Of Helping Her 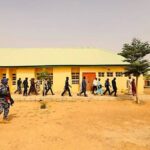 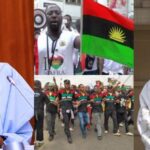