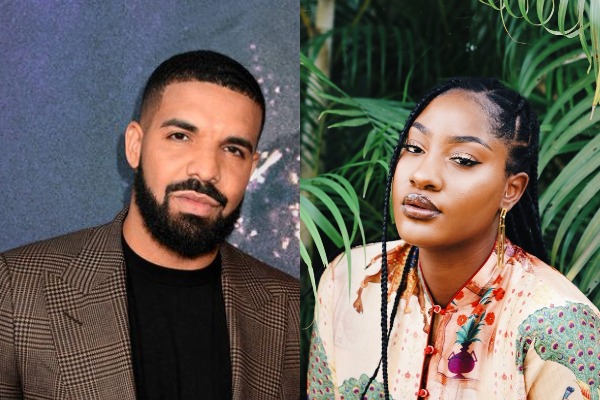 Drake in some billboard adverts in Lagos announced that Tems will feature on the album which will be released on Friday, September 3, 2021.

“Hey Nigeria Tems is on CLB,” the advert reads. 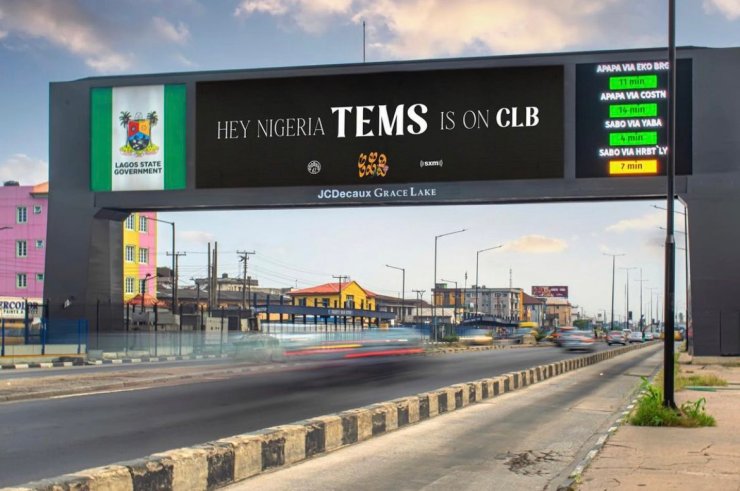 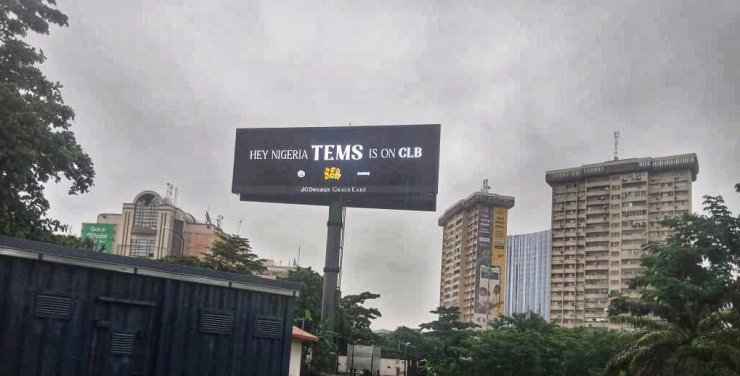 The album was initially slated for release in January but was later postponed to September because the Canadian rapper underwent knee surgery and needed time to properly recover.

READ:  People That Made Money Through 'Yahoo Yahoo' Are Not Proud Of It - Bella Shmurda

KanyiDaily recalls Tem’s collaboration with Wizkid on their song “Essence” earned her a number one spot on Shazam in the United States and also earned her first career entry on Billboard Hot 100. 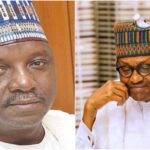 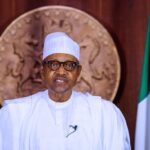