The Joint Admissions and Matriculation Board (JAMB) has published the names of the best ten (10) performing candidates in the 2021 edition of its Unified Tertiary Matriculation Examination (UTME). 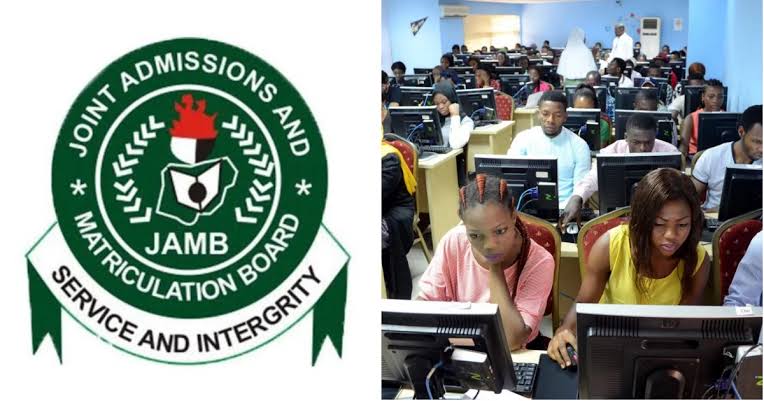 JAMB registrar, Ishaq Oloyede, gave the details during his presentation at the 2021 admission policy meeting which was held virtually on Tuesday.

According to him, Monwuba Chibuikem, an indigene of Lagos state, who sat for the examination in the state, topped the chart with a score of 358 out of the possible 400 marks.

Qomarudeen Alabi from Osun and Adeogun Oreoluwa from Ogun jointly snagged the second spot as they both scored 350.

Ajayi Isaiah from Lagos took the fourth position with a score of 349 while Okarike Kenneth from Rivers secured the fifth spot with 348.

The trio of Omonona Victor (Oyo), Owoeye Oluwatimilehin (Ekiti), and Ehizogie Aidelogie (Edo) took the sixth position with 347 while Ajeigbe Samuel (Ekiti) and Yakubu Joshua (Edo) had 346 and 343 respectively to complete the top 10.

A breakdown of the top 10 candidates by their states of origin showed Lagos, Edo and Ekiti had the highest with two students each while Osun, Oyo, Ogun and Rivers had one each.

The gender composition of the top ten candidates also showed that the list had nine males with only one female making the cut.

The data showed that five of the students who made the top 10 chose Covenant University as their first-choice institution of study.

When their programmes of study were also examined, the data showed all candidates that made the top 10 applied for engineering and science courses.

READ:  "Osinbajo Lies As Much As The ‘Devil’ That He Preaches Against" — Goodluck Jonathan KanyiDaily had also reported how JAMB cancelled the general cut-off marks for admission into tertiary institutions in Nigeria — for the first time in 43 years.

READ:  "The Whole Thing Is About Misinformation" - Atiku Reveals Why He Didn’t Visit US for 13 Years 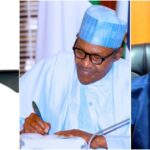 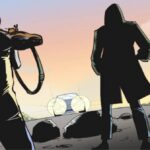