The Joint Admissions and Matriculation Board (JAMB) has cancelled general cut-off marks for candidates seeking admission into tertiary institutions for the 2021/2022 academic session. 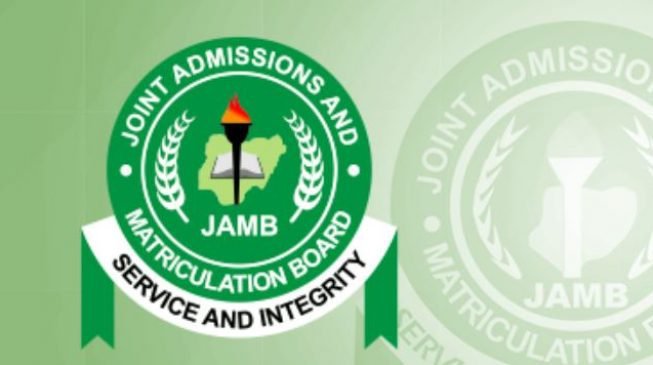 With the abolition of the age-long method, JAMB said Nigerian tertiary institutions are now authorized to determine their individual minimum benchmarks for admission.

JAMB Registrar, Prof. Ishaq Oloyede said the decision was reached on Tuesday at the 2021 policy meeting, which was held virtually, and chaired by the Minister of Education, Adamu Adamu.

Oloyede said the meeting approved that every institution is not at liberty to admit candidates based on its own minimum score following the abolition of the general cut-off marks.

“Institutions have now been given the liberty to decide cutoff marks; there will be no cutoff from JAMB this time. The cutoff will be a combination of scores from JAMB score, university minimum benchmark, SSCE and practical, where applicable.”

On the deadline for the closure of admissions, the stakeholders resolved to allow the education ministry to decide, as they could not agree on the December 31, 2021, deadline for all public institutions and January 31, 2022, for all private institutions.

Stakeholders also adopted the 2021 admission guidelines, which provide that all applications for part-time or full-time programmes for degrees, NCE, OND, and others must be posted only through JAMB.

The meeting approved that, for Direct Entry, the maximum score a candidate could present is six and the minimum is two or an E, as required by law.

He said candidate’s credentials must be uploaded on Central Admissions Processing System (CAPS) and recommended by the institution, while JAMB approves and the candidate accepts the offer of admission.

“If any candidate fail to accept an offer, the institution is at liberty to change the candidate after informing JAMB,” he said.

Oloyede further disclosed that for 2021/2022 Unified Tertiary Matriculation Examination, the board is introducing two new subjects: Computer Studies and Physical and Health Education, bringing to a total of 25 subjects.

Speaking on the 2020 admissions, Oloyede said, “Out of the 956,809 admission spaces in the 962 higher education institutions in the country, about 600,000 have so far been admitted.

“Private universities in the country were only able to admit 36,381 candidates out of the 120,938 spaces available to them.”

Oloyede said there were many admission spaces that have not been filled up in several courses due to lack of qualified candidates.

KanyiDaily recalls that JAMB had disclosed it will deploy drones and CCTV cameras to monitor all the identified 700 examination centres for the University and Tertiary Matriculation Examinations (UTME). 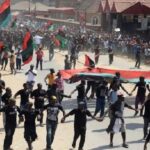 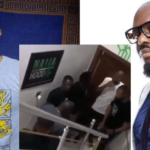