The Minister of Labour and Employment, Senator Chris Ngige has accused Nigerian doctors of competing with God because “God has given us some powers and those powers are near his own”. 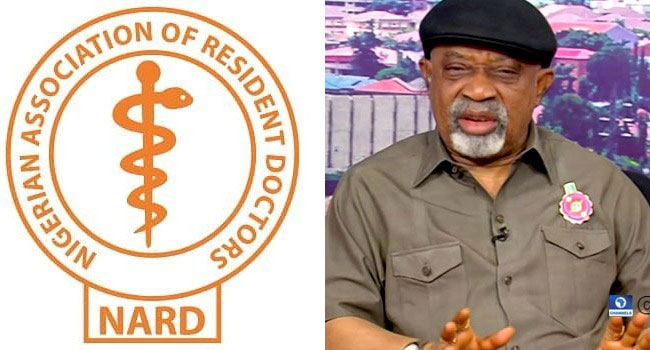 Ngige, who spoke at the 2nd Summit of Medical Elders Forum (MEF) in Abuja on Thursday, advised doctors in the country to be humble and carry themselves with dignity, rather than ‘play God or compete with God’.

“At no time in the history of NMA and the medical association, was I seeing our association and our profession ever being in danger, as I am seeing them now.

“Many people will not see it, but from where I am sitting and standing, I can see danger ahead.

“We are one of the oldest professionsr on earth, metamorphosing from natural and traditional healers to take away pain from people and consequentially save lives.

“We don’t create lives, God creates, we only preserve people’s lives through the act of God. In doing so, God has given us some powers and those powers are near his own to create.

“God loves you to do that which he has asked you to do; to use that power with humility.

“Doctors should ask themselves questions; why is it that it’s when your colleagues are in government that you go on the greatest number of strikes?

“Some of these colleagues were Presidents, Secretary-Generals of the Nigerian Medical Association (NMA) and even NARD,” Ngige asked?

According to him, Dr Onyebuchi Chukwu and Dr Isaac Adewole have had to face plenty strikes. And since our government came on board, I have consolidated four strikes; something is wrong.

“We need to ask ourselves some questions and be straightforward with the answers
“We must start by telling ourselves the truth. You say they dislike doctors, what did you do for them to dislike you?

“Yes, there is peer envy; yes, some wanted to study medicine and they couldn’t; we know it and if you know it, you carry yourself with dignity and humility,” he added.

KanyiDaily recalls that on August 2, resident doctors had commenced a nationwide strike over irregular payment of salaries, hazard allowances among other issues. 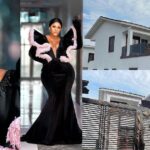 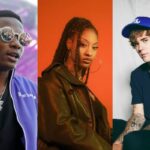