A teenage girl in California died by suicide after she reportedly struggled to cope with the stay-at-home orders amid the Coronavirus outbreak.

15-year-old Jo’Vianni Smith of Stockton was found dead inside her home after she hanged herself last week with no note.

A coach at Jo’Vianni’s school, Bear Creek High School, told Recordnet that the cause of death reportedly was due to the stresses and pressures from coping with the self-isolation caused by the COVID-19 pandemic.

Her mother, Danielle Hunt, also said she believes that stress from the health crisis may have played a role in her daughter’s death, according to the outlet. 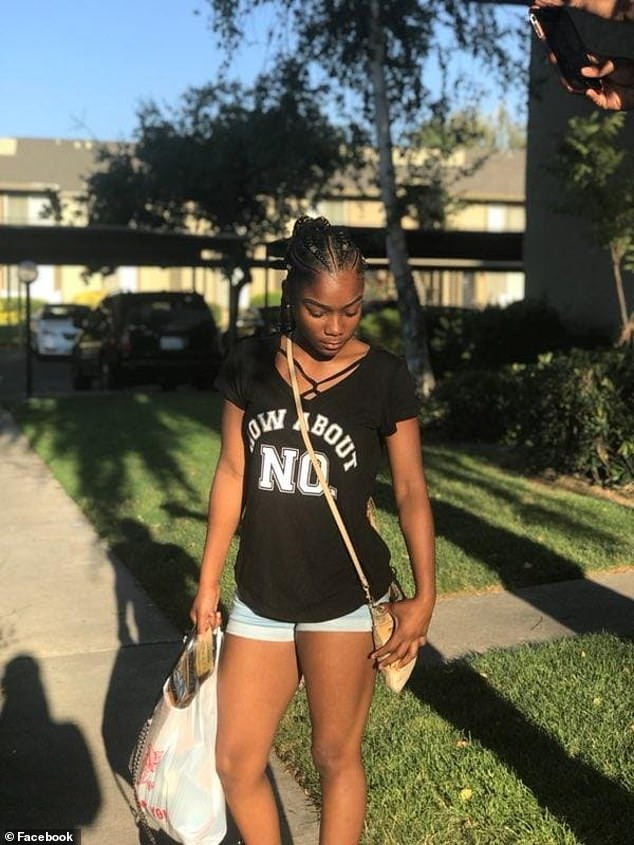 I felt that I was doing all that I could as a parent to leave the communication open, Hunt told the news station, adding that “sometimes we may need to stop and worry about the kids that we don’t think we need to worry about,” adding that Jo’Vianni did not leave a note behind.

Hunt described her daughter as ‘bubbly,’ ‘loving,’ and the light of her world. It’s like, how do you explain a girl like her? If you met her one time, like, she made an impact in your life, she said.

One of Jo’Vianni’s former softball shared a heartbreaking note after he learned of her death.

Her name is Jo’Vianni “Jo” SmithJo was a great athlete… she was a bright star with a great personality and a huge heart, and a bright future, he told Extra Inning Softball.

It’s been extremely hard to relate to what these kids are going through. I have daily conversations with my 2 high schoolers and encourage them to reach out to their friends and teammates. I can’t imagine what Jo was going through…’

We were deeply saddened to learn of Jo’Vianni Smith’s passing. Jo’vianni was well-loved by the Bear Creek High community,’ the statement read.

She participated in band, played basketball and softball, and was known for her joyful spirit on campus. She will be dearly missed by those who knew her. 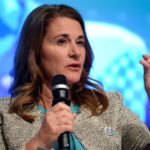 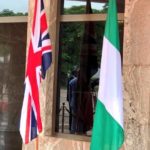