Abdulrasheed Ibrahim, a resident of Gwammaja Quarters in Kano, was not seen for days after his return and his neighbour thought he was self-isolating after his return from Abuja last Monday.

The neighbours said, he was seen washing his car before proceeding on the alleged self-isolation.

Neighbours became worried after an offensive smell started oozing out of the man’s house. They thought he had remained indoors for three days.

Neighbours alerted the man’s relatives who then broke into his home where he was found dead.

The director, Public Health and Disease Control, Dr Imam Wada Bello, confirmed the incident. He called for calm, stating that health officials have been deployed to the scene to exercise all requisite medical measures.

According to him, the blood sample of the deceased has been collected and subjected to a medical examination. He assured that the public would be informed about the outcome of the test that is currently been conducted on the samples collected. 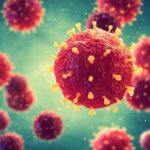 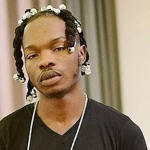