Debt-ridden Zambia has gotten relief after the World Bank approved $275 million in aid to it to help it recover from the Covid-19 pandemic and spillover effects of the Ukraine-Russia war. 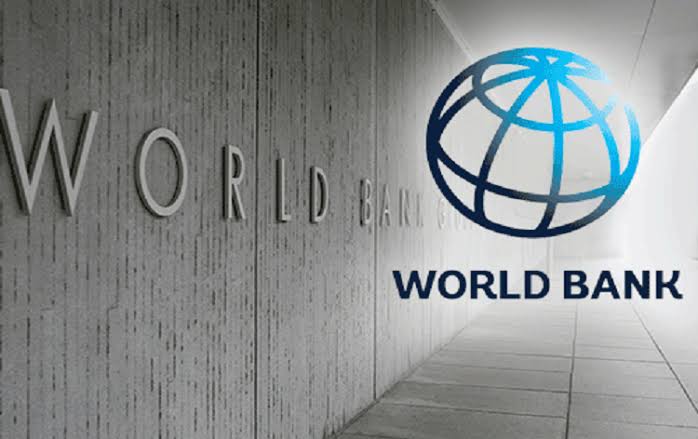 The bank announced in a statement issued on Wednesday night that, “Zambia is in debt distress and needs a deep and comprehensive debt treatment to place public debt on a sustainable path.”

Reports say in 2020, Zambia became the first African country during the Covid-19 era to default on its foreign debt — estimated at $17.3 billion.

The country’s President, Hakainde Hichilema had last year after taking over the country, promised to restore Zambia’s credibility and creditworthiness after inheriting an economy strapped for cash and crippled by debt.

Last month, Hichilema told parliament that things were starting to look up for the “broken economy” of the southern African country.

He said Zambia’s economy is expected to bounce back and reach four-percent growth in the medium term, after having contracted by 2.8 percent in 2020 — the first pandemic year. 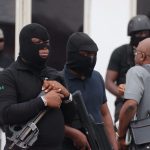 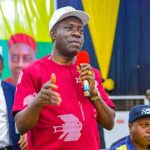