Gunmen suspected to be bandits have invaded the Federal College of Forestry Mechanisation in Kaduna on Friday and abducted several female students. 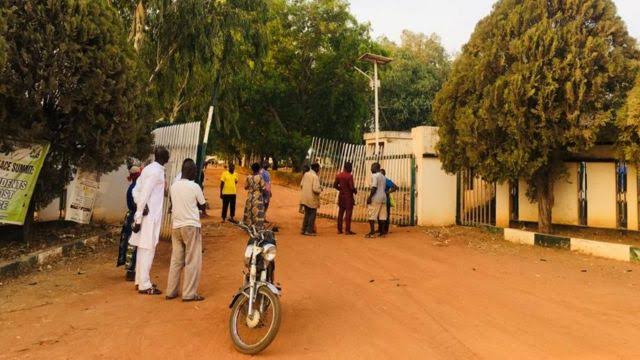 The spokesman of Kaduna state police command, Mohammed Jalige, said the bandits invaded the school around 3.00am on Friday and abducted some students.

“The bandits invaded the school at about 3:00am this morning and abducted some students.

I can’t say how many students , we have no details of the number of students and I can’t say if they are all female,” Jalige said in a telephone interview.

READ:  Atiku Has No Right To Condemn President Buhari Over Fight Against Corruption - Festus Keyamo

According to the BBC, a witness said half of the female students were taken, but not a single male was abducted. 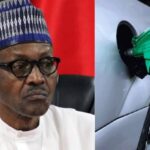 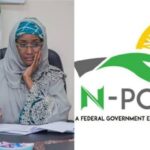