Kaduna State Police Command has confirmed an attack by gunmen suspected to be bandits on Greenfield University on Tuesday evening. 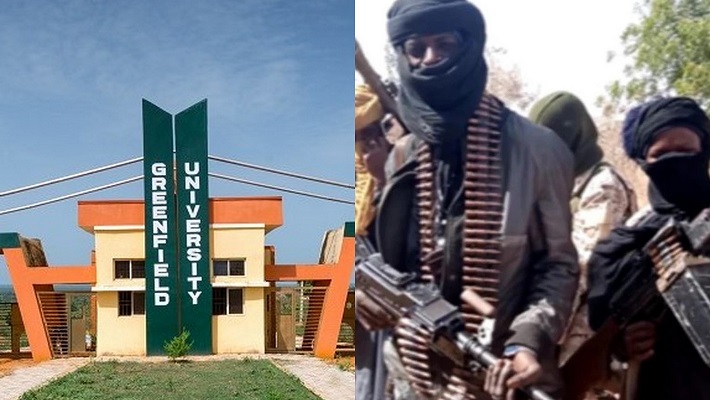 The News Agency of Nigeria (NAN) reports that the university, located on Kaduna-Abuja highway, was attacked at about 8:35 p.m. on Tuesday, April 20, 2021.

Speaking with NAN on Wednesday, the command’s spokesman, Mohammed Jalige revealed that some students were abducted during the attack.

Mr Jalige, an assistant superintendent of police, however said that the force had not ascertained the number of students kidnapped.

The police spokesman said the government had deployed security operatives in the general area for a search-and-rescue operation.

KanyiDaily recalls that on March 11th, Bandits also attacked the Federal College of Forestry Mechanization Afaka in the Igabi Local Government Area of the state and kidnapped 39 students.

While 10 out of the number have been released, the fate of the remaining ones still hangs in the balance, as Governor Nasir El-Rufai has repeatedly insisted that his government will not pay ransom to the kidnappers despite pleas by the parents of the abducted students.

READ:  Woman Dies In Car Accident While Chasing Her Husband Over Side-Chick In Calabar 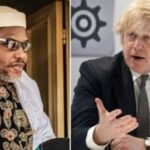 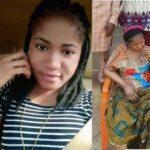