The Senator representing Benue North East Senatorial District, Gabriel Suswam has accused President Muhammadu Buhari of sleeping and doing nothing about widespread insecurity in the country. 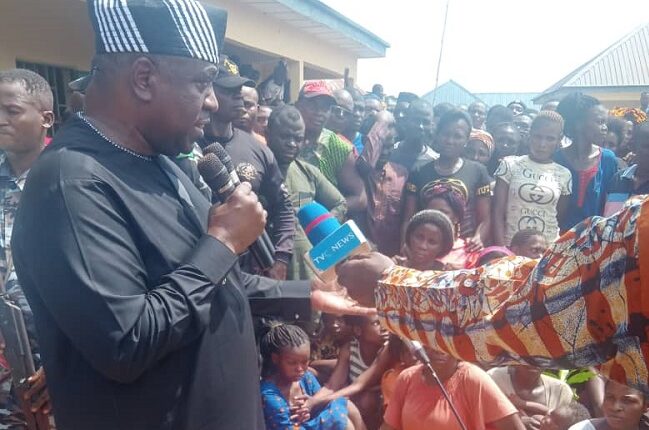 Gabriel Suswam Reacts To Attack By Herdsmen In Benue

The lawmaker stated this while reacting to the recent killing of 36 unarmed villagers by suspected herdsmen in Gbeji community of Ukum Local Government Area of Benue state.

Senator Suswam, who visited the besieged community on Friday to commiserate with the victims, said that the Federal Government was exposing its nakedness by allowing the killings to continue.

The lawmaker added that the killings were also exposing the ineptitude and lackadaisical attitude of Buhari in the protection of the lives and property of the people he swore to protect.

He said, “Only one week ago I visited Mchia which is within the same radius as Gbeji where 22 persons were murdered and several others injured.

“These incessant killings are highly unacceptable and unfortunate, it smacks of neglect by the Federal Government on the people.”

Senator Suswam said time was ripe for the people “to rise up and defend themselves from the killer herders because the Federal Government has failed in its responsibilities.

“The Federal Government has gone to sleep and doesn’t care about the security of the people. These are peasant farmers whose property have been destroyed and their lives decapitated.

“I commend the bravery and gallantry of our security agencies but they are overstretched under the circumstance.

“Honestly, I cannot sleep in Abuja while our people and mothers who farm food that we eat are killed in this way.”

KanyiDaily recalls that Aisha Buhari had asked Nigerians to forgive her husband if he hasn’t met their expectations after seven years.

READ:  17-Year-Old Girl Dies After Setting Her Self Ablaze Over Failure To Marry Her Suitor In Zamfara 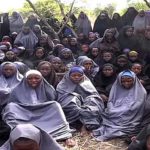 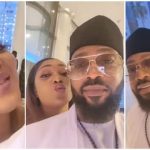